In this free coin game, you can easily raid rivals and progress to build your animal treasure island. Show your friends who is the real raid king! Join the coin challenge and lead the leaderboard!

Explore the animal treasure island
Conquer different islands, steal coins from other players, and prove yourself as the real coin master.
Do you have what it takes to be the next island king of the Animal Kingdom? Play with your Facebook friends and start your next animal adventure game NOW! In this raid game, you will discover the animal world and meet new and exciting characters as you progress. Join the coin run and start winning!


REVEAL DIFFERENT KINGDOM ISLANDS
Build bridges, loot coins and treasures from others, and collect animal cards to develop your island and master the coin challenge.


STEAL COINS & RAID LANDS TO BECOME THE NEXT COIN MASTER
In this fun raid game, you can win coins and treasures, cash, or gems by stealing and raiding other players’ animal islands. Start your Animal Kingdom experience in this coin collection game and become a kingdom ruler and the true raid king!

Like to play multiplayer raid games where you can attack your friends and other players online? In this exciting coin game, you can raid lads and other animal islands and gain millions of treasure island coins. Join the coin run NOW!


HOW TO PLAY ANIMAL KINGDOM TO BECOME THE KING OF COINS?
* Tap and hold to build a bridge
* Release to drop the bridge onto the adjacent platform. Hold for the perfect duration to earn extra cool rewards, island coins, gems, and more! Your running animal will show you the way with every bridge you build.
* Earn and collect coins from each successful bridge to spend on gear for your island. Build islands, progress, and discover the animal world.
* Collect all animal cards, conquer the treasure island coin game, and become the island king and the true kingdom ruler!

Join millions of players worldwide, start playing the most addictive coin game, and become the next master of coins!

Need help? Use our Animal Kingdom: Coin Raid Walkthrough page or sign up and make your contribution today.

Animal Kingdom: Coin Raid is a free-to-play adventure game developed by Singleton Games and released in December 2019. You can download the app on iOS 10.0 and later on the following devices: iPhone 14 Pro Max, 12 Pro, X, SE, iPhone 8, 7, iPad Pro, and iPad Mini.

We've just made Animal Kingdom even better! In this new app version: - We introduce dozens of beautiful new Islands - unlock them to expand your kingdom. - We fixed several issues for a smoother gameplay experience. Follow Animal Kingdom on Social Media for exclusive content and great benefits! https://www.facebook.com/AnimalKingdomCoinRaid https://www.instagram.com/animal.kingdom.coin.raid https://www.tiktok.com/@playanimalkingdom

You can quickly download Animal Kingdom: Coin Raid iPhone/iPad and Android app by clicking the download buttons or scanning the QR code below. 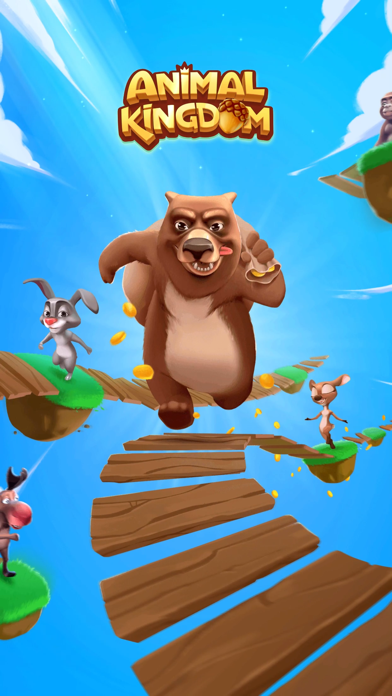 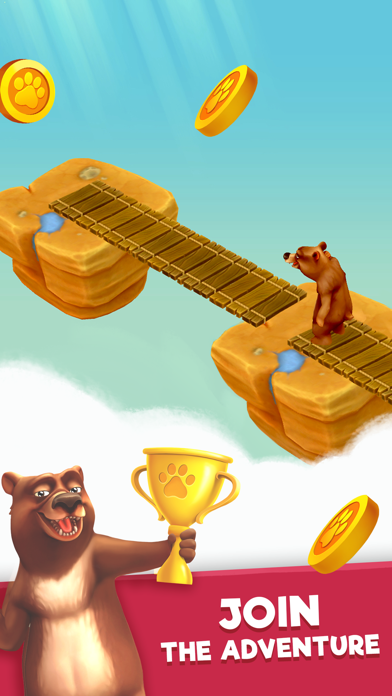 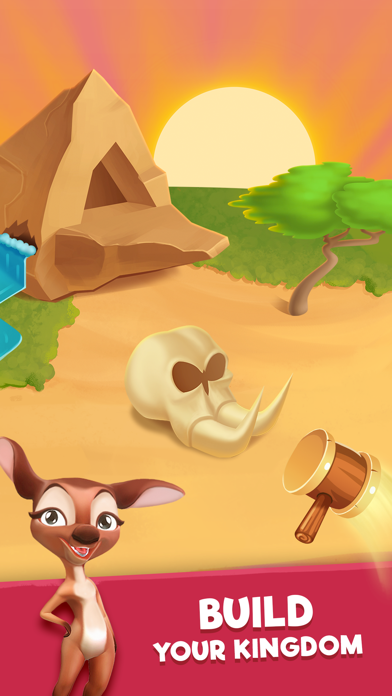 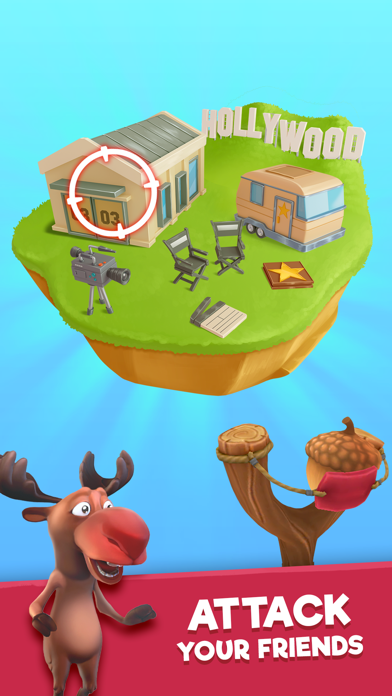 Review: Addicting
I don’t know what it is about this game but it’s so fun has cute lil mini games...

Review: Duplicate cards
The game is pretty good but I don’t understand why there’s no option to trade in duplicate cards...

Review: Good game but
I wish there was a way to figure out where you land is what item you get so you came...

By The Wife That Won