Board Game of Woodland Warfare

Play the digital adaptation of the beloved tabletop board game. Root is a game of adventure and war where 2 to 4 players battle for control of a vast wilderness.
The nefarious Marquise de Cat has seized the great woodland, intent on harvesting its riches. Under her rule, the many creatures of the forest have banded together. This Alliance will seek to strengthen its resources and subvert the rule of Cats. In this effort, the Alliance may enlist the help of the wandering Vagabonds who are able to move through the more dangerous woodland paths. Though some may sympathize with the Alliance’s hopes and dreams, these wanderers are old enough to remember the great birds of prey who once controlled the woods.

Meanwhile, at the edge of the region, the proud, squabbling Eyrie have found a new commander who they hope will lead their faction to resume their ancient birthright.

The stage is set for a contest that will decide the fate of the great woodland. It is up to the players to decide which group will ultimately take root.

Need help? Use our Root Board Game Walkthrough page or sign up and make your contribution today.

Root Board Game is a strategy game developed by Dire Wolf Digital and released in September 2020. You can download the app on iOS 11.0 and later on the following devices: iPhone 14 Pro Max, 12 Pro, X, SE, iPhone 8, 7, iPad Pro, and iPad Mini.

Fix for an issue with the Coffin Makers card.

You can quickly download Root Board Game iPhone/iPad and Android app by clicking the download buttons or scanning the QR code below. 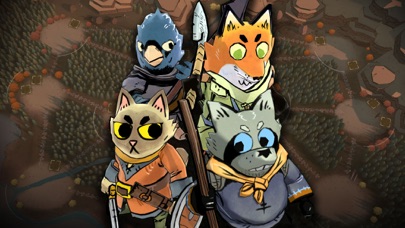 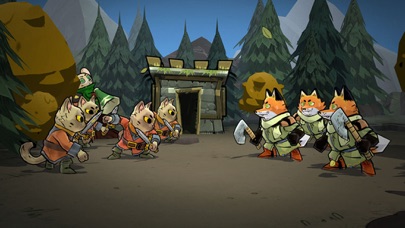 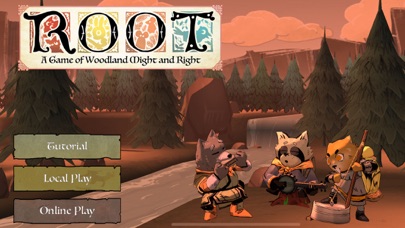 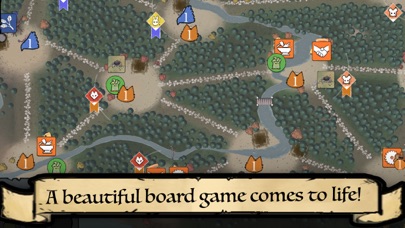 Review: Awesome game, needs a fix
Zooming in and out on macbook a problem. Developer ought to add some kind of /- zoom button in game....

Review: Thanks
Thank you so much for this incredible adaptation of the greatest board game ever!! Props to the developers for all...

Review: Best app!
I had issues with the new expansion but emailed the direwolf support email and they fixed it! Cant ask for...

Review: Hard but good
This is a great game worth the payment. I got this game 🤔 it’s like risk so I tried it...

Review: Fantastic game, store could use some work
This is a 5 star game, I would be happy to give it the 5th star, but the store won’t...

Create a new price alert for Root Board Game