READ BEFORE BUYING: Please expand this description and read the full list of supported devices below to confirm that your device is supported.
When she left Earth, Ellen Ripley promised her daughter she would return home to celebrate her 11th birthday. She never made it.

Fifteen years later, Amanda Ripley learns that the flight recorder from her mother’s ship has been recovered. Amanda enters Sevastopol space station to finally solve the mystery of her mother’s disappearance, only to confront an unknown menace.

Engage in a terrifying quest for survival as you navigate the labyrinthine Sevastopol station. Unprepared and underequipped, you will need all your wits and daring to get out alive.

A SURVIVAL HORROR MASTERPIECE
The stunning AAA visuals, arresting narrative and terrifying atmosphere of Creative Assembly’s classic – faithfully replicated on mobile. This is the complete survival horror experience brought to mobile without compromise.

TAILORED FOR MOBILE
Run, hide and survive using a redesigned interface, offering total touchscreen control and full customisation options. Resize and reposition on-screen buttons and joysticks, or play with a gamepad or any iPadOS-compatible mouse & keyboard.

INSPIRED BY THE 1979 FILM ‘ALIEN’
A game that returns to the roots of Ridley Scott’s sci-fi horror masterpiece, using its atmosphere, art direction and production values to deliver the same terrifying thrills.

IMPROVISE AND SURVIVE
Explore Sevastopol station and scavenge for hidden resources, crafting items and tech to improvise weapons and deterrents against the ultimate threat.

ADAPT TO THE ALIEN’S MOVES
To evade the Alien as it hunts you down, make calculated moves and use your environment, from crawling through ventilation ducts to hiding in the shadows.

THE COMPLETE COLLECTION
Loaded with all seven DLCs including ‘Last Survivor’, a recreation of Ellen Ripley’s final mission on board the Nostromo.

Alien: Isolation requires iOS 14.8 or later and 11GB of storage. For installation we recommend having at least 22GB of free space.

Need help? Use our Alien: Isolation Walkthrough page or sign up and make your contribution today.

• Fixes a number of minor issues

Alien: Isolation is an adventure game developed by Feral Interactive, and is available for download on both iOS and Android devices. The app is compatible with iOS 14.8 or later on the following devices: iPhone 11 Pro, X, Xs, SE, iPhone 8, 7, 6, iPad Pro and iPad Mini.

Click the button or scan the QR code below to download the latest version of Alien: Isolation on iOS. 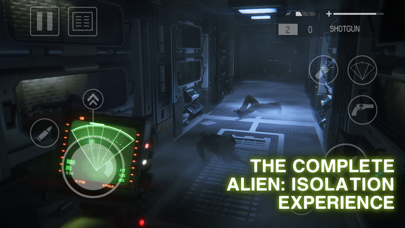 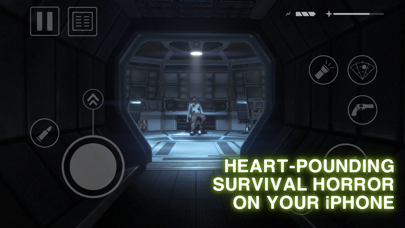 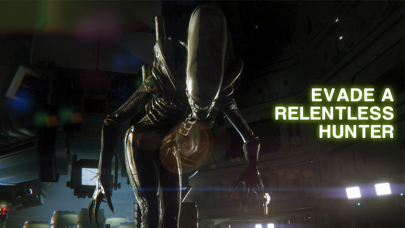 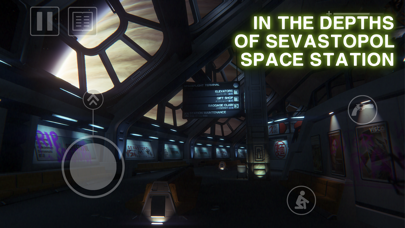 Review: Amazing experience Well, there went 30 hours give or take! This is a phenomenal game. So well done. It actually seems too inexpensive...

Review: Masterpiece! I am impressed with this game running on the Iphone! Unbelievable what the developers did. Congratulations.

Review: Love it The game performs amazing and the visuals are incredible, I cannot wait to see more real AAA games out on...

Review: UNBELIEVABLY GREAT Best import of a game on IOS I’ve ever seen! I put on the backbone controller and this is...

Review: Yes! Amazing port. Owned this game across many different gaming systems. Mind boggled to have it on my iPhone📱🤯.