This is the episode two of The Revenge of Johnny Bonasera. Following the abduction of Johnny's mother by aliens, Johnny is questioned at the police station about the events.

Johnny must find a plan to rescue his mother and escape from the police station where he is being held. Meanwhile, Captain Wachimolete will try to kill the aliens in his own way.

Aliens do not know the mess they have gotten into.

Need help? Use our Johnny Bonasera 2 Walkthrough page or sign up and make your contribution today.

Johnny Bonasera 2 is a puzzle game developed by Rafael Garcia Moreno, and is available for download on both iOS and Android devices. The app is compatible with iOS 8.0 or later on the following devices: iPhone 11 Pro, X, Xs, SE, iPhone 8, 7, 6, iPad Pro and iPad Mini. 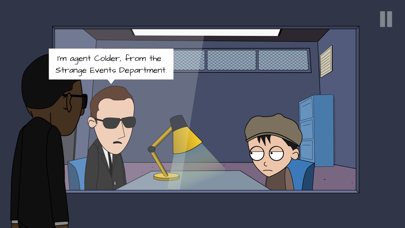 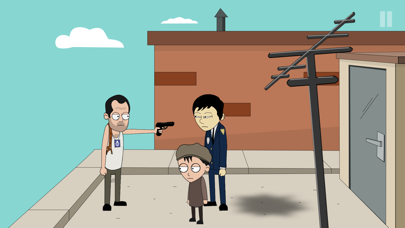 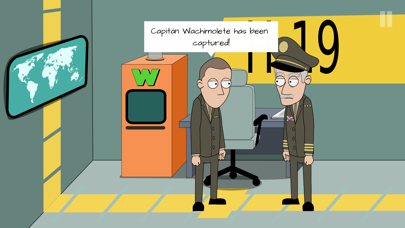 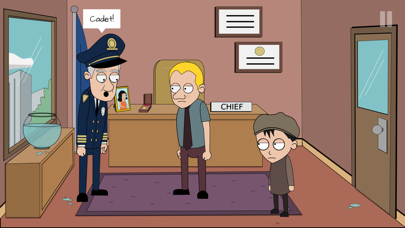 Review: 'Fun game but...' 'I really wanted to let the cat out of the microwave.'

Review: 'Soooo funny' 'I enjoyed episode 1 and am even more thrilled with part 2. Creative and hilarious.'

Review: 'Love it.' 'Can’t wait for episode 3. Love this game! It was actually quite funny.'