** EPISODE 4 AVAILABLE NOW! **
This is the third episode of "The Revenge of Johnny Bonasera". After escaping from the police station, Johnny and his friends go to find Hangar 19.

Johnny will have to borrow the spaceship from the Hangar to reach the alien base and rescue his mother. Meanwhile, Capitán Wachimolete has been captured and is being tortured by the aliens.

Need help? Use our Johnny Bonasera 3 Walkthrough page or sign up and make your contribution today.

Johnny Bonasera 3 is an adventure game developed by Rafael Garcia Moreno and released in February 2019. You can download the app on iOS 9.0 and later on the following devices: iPhone 13 Pro Max, 12 Pro, X, SE, iPhone 8, 7, iPad Pro, and iPad Mini.

Support for macOS on M1

You can quickly download Johnny Bonasera 3 iPhone/iPad and Android app by clicking the download buttons or scanning the QR code below. 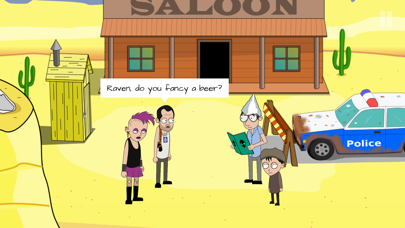 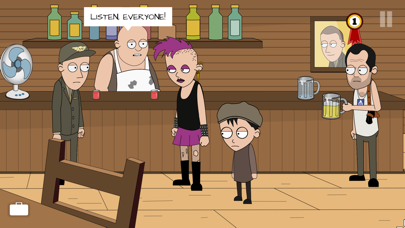 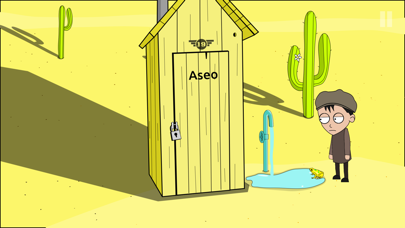 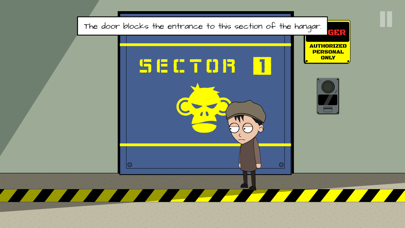 Review: Fun as the rest!
Love everyone of your games! Re-Playability is there! There is no bugs the graphics are great characters agree the story...

Review: Another excellent episode!
I’ve thoroughly enjoyed playing all of the Johnny Bonasera episodes. Classic point and click adventures. Keep up the great...