Fran Bow is a creepy adventure game that tells the story of Fran, a young girl struggling with a mental disorder and an unfair destiny.
After witnessing the gruesome and mysterious loss of her parents, found dismembered at their home, Fran rushes into the woods, together with her only friend, Mr. Midnight, a black cat that Fran had previously received as a present from her parents.
In the forest, Fran goes into shock over the loss of her parents and when she recovers, she’s at Oswald Asylum, an oppressive mental institution for children, and Mr. Midnight is nowhere to be found.
After having a dream about her beloved cat, Fran decides to escape from the mental institution to find him and go back home to Aunt Grace, her only living relative.

* Self administer medication to open the terrible hidden world that will help solve puzzles and find objects.

* A big variety of puzzles designed with different levels of difficulty and specifically based on the story.

IMPORTANT: New iPad, 3rd Generation, iPad Mini 2, iPod Touch 6th Generation and later devices with at least 1 GB of System Memory--RAM or more) are strongly recommended when playing the Fran Bow apps. Older devices may experience crashes or not play the Fran Bow apps at all.

Need help? Use our Fran Bow Chapter 5 Walkthrough page or sign up and make your contribution today.

Fran Bow Chapter 5 is an adventure game developed by Killmonday Games and released in March 2016. You can download the app on iOS 6.0 and later on the following devices: iPhone 13 Pro Max, 12 Pro, X, SE, iPhone 8, 7, iPad Pro, and iPad Mini.

This app has been updated by Apple to display the Apple Watch app icon. -Improved description and OS requirements. -Added localization for German, Russian and Spanish. <3

You can quickly download Fran Bow Chapter 5 iPhone/iPad and Android app by clicking the download buttons or scanning the QR code below. 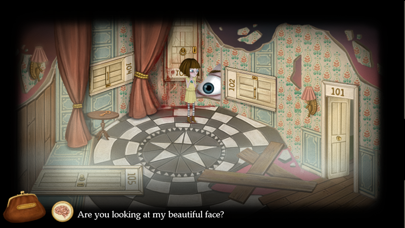 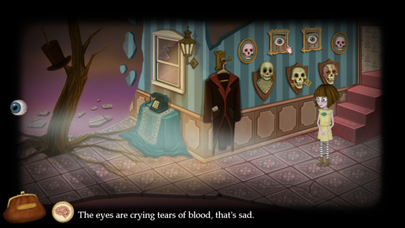 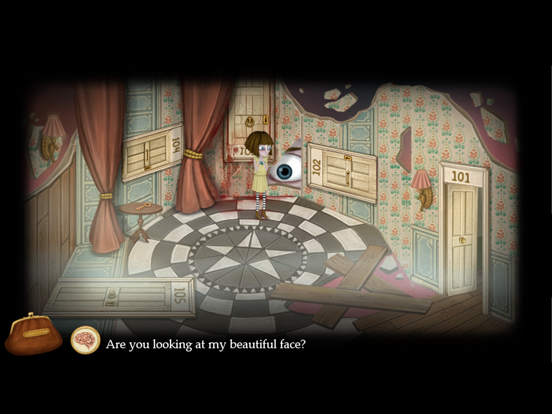 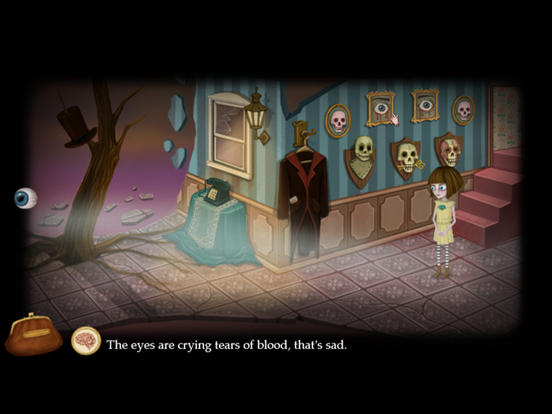 Review: Best yet
Please please make more games this one is by far the best I have played. Is there going to be...

Review: PLEASE MAKE MORE
I WAS OBSESSED WITH THIS GAME I PLAYED IT UNTILL THE END FOR 1 MONTH STRAIGHT!!But when I completed it...

Review: It can’t be over
Played all chapters in 1.5 days. Sucked me in, loved it. Chapter 5 ended leaving me feeling much like many classic films...

Review: Amazing
I loved every single chapter I could player over and over again and I am not a kid I am 29...