"We would personally recommend everyone to try this game, especially those who love brain teasers. You’ll love it!" — Gameographics

What the people say about 'Who Is The Killer?' game series:

'It's not like those one way stories, it really gives you the freedom to investigate by yourself!' (abighoul)

'Just when you think you know who the killer is, your suspect is found dead!' (Moonwave2315)

'A really unique game which gives you a real sense of deduction!' (nicholas derecourt)

My old friend Professor Peter Dorrigan invited me to Ethiopia where his archaeological studies have uncovered something astonishing. In his letter, Peter only mentioned that it was an ancient book of some kind. I regret to say I did not get there in time to find Peter alive...

— The action takes place in exotic Ethiopia and based on historical facts;
— Wide screen for phones;
— New word mini-game;
— The plot was writing by professional scriptwriter;
— Contains the second number of Julia Code and new intriguing details of her disappearing.

This original game is based on classical english detective rules. Everyday someone dies and you need to figure out who is the killer. Everybody has a common mystery story of the past. Everybody could have a motive to do this. And you have only seven days to stop the murderer.

It is not a generic adventure game — there is no happy end in this scenario, you can either win or lose the game (if everybody dies).

Speak with characters, investigate crime scenes, guess who lies, look at your dreams to find clues and try to arrest the killer before it’s too late.

— A new murder every day
— Several original mini-games
— Mystery background story
— Original gameplay for those who like to think.

Visit it to find how to gain additional Energy in game every day.

1. Some reviews may contain spoiler. Think twice before read them!

2. PLEASE do not tell who is the killer in reviews! You can breake other people fun with it! Thanks in advance!

Need help? Use our Who Is The Killer (Episode III) Walkthrough page or sign up and make your contribution today.

Who Is The Killer (Episode III) is a free-to-play, adventure and puzzle game developed by Guts United and released in January 2013. You can download the app on iOS 5.1.1 and later on the following devices: iPhone 13 Pro Max, 12 Pro, X, SE, iPhone 8, 7, iPad Pro, and iPad Mini.

This app has been updated by Apple to display the Apple Watch app icon. - minor fixes

You can quickly download Who Is The Killer (Episode III) iPhone/iPad and Android app by clicking the download buttons or scanning the QR code below. 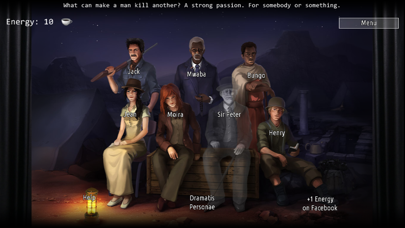 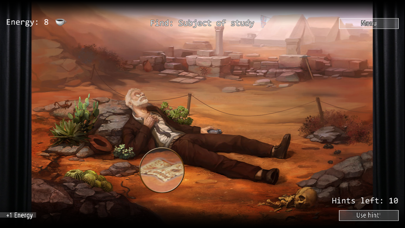 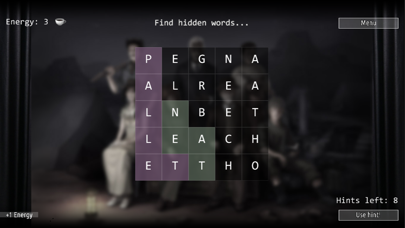 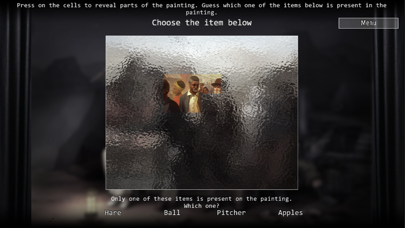 Review: Fun
I like the game, although the the price for additional energy to question people is pricey for the amount you...

Review: Fun
Third in a series. Pretty interesting but takes a long time to earn energy.

Review: Please be more
I enjoy this series and I hope their are more.

Who Is The Killer (Episode III) Add-Ons

$1.99
Create a new price alert for Who Is The Killer (Episode III)