Looking for a Christmas Party Game ? You found the right one.
Catchphrase is the fun and hilarious guessing game that Jimmy Fallon plays on the Tonight Show starring Jimmy Fallon. The goal of the game Catchphrase is to get your partner to guess the word by giving him/her verbal and physical clues and not to be the person holding the device when the timer goes off.

- More than 100,000 + words / phrases
- Small download size
- Lots of categories to choose from
- Play offline with 4 friends or hundreds of them
- Change the time of each round
- Add your own words
- Play and keep score in team mode
- Fun for all ages
- Free word game to play
- The game doesn't need wifi
- Multiple Decks/Categories to choose from

Catch phrase is a fun party game that you can play with your friends. Catchphrase can be played in groups of 4, 6 or 8. Catchphrase has the best parts of all other games - the urgency of musical chairs, the physical gestures of charades, the verbal clues of pyramid or password.

Catchphrase rules & How to play it

Have everyone sit in a circle. Every second person is on the same team.


If your team guesses the word correctly pass the device to the person on your right (which is of the other team).

Tap on the screen to get the next word
Continue passing the device until the timer runs out.

The team holding the device when the buzzer beeps looses.

The words could be anything ranging from movie titles, song titles, objects to professions and action.

There are different variation in which you can play this game

Are you tired of looking for group games online to make your night more happening?
Then look no further, download this party game and become a party master.

This is a great indoor party game for all kinds of parties. Be it a birthday party, engagement party, wedding party, kitty party, halloween party or an office party you can play this game everywhere. Be it a party game to play with your friends or a game to play at a picnic with your family, catch phrase is the ultimate dose of fun. Just like cards against humanity get ready to bring your nasty side to life.


This product is in no way affiliated or endorsed by Hasbro or the Tonight Show with Jimmy Fallon and should not be confused with their product, Catchphrase.

Need help? Use our Catchphrase Pro Walkthrough page or sign up and make your contribution today.

Catchphrase Pro is a word game developed by Anuj Gupta and released in September 2022. You can download the app on iOS 12.0 and later on the following devices: iPhone 14 Pro Max, 12 Pro, X, SE, iPhone 8, 7, iPad Pro, and iPad Mini.

You can quickly download Catchphrase Pro iPhone/iPad and Android app by clicking the download buttons or scanning the QR code below. 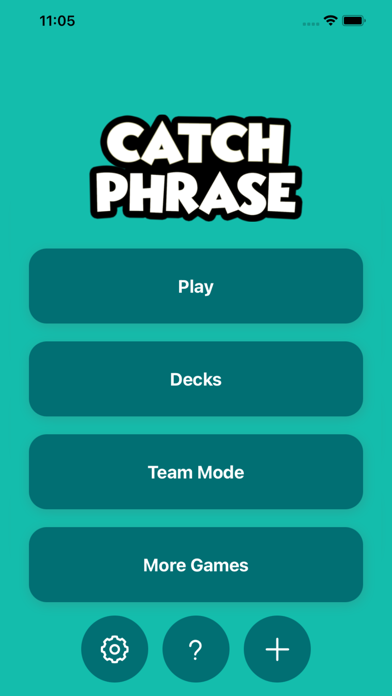 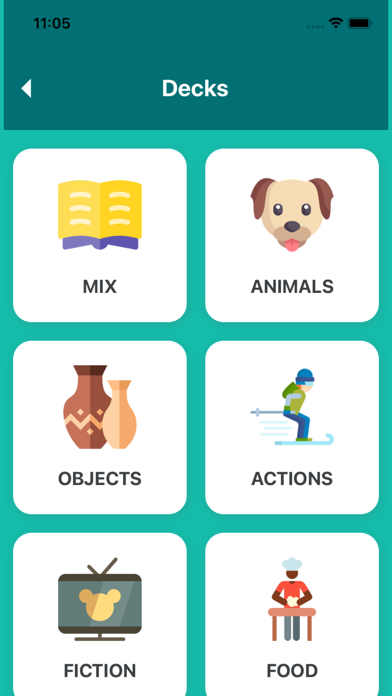 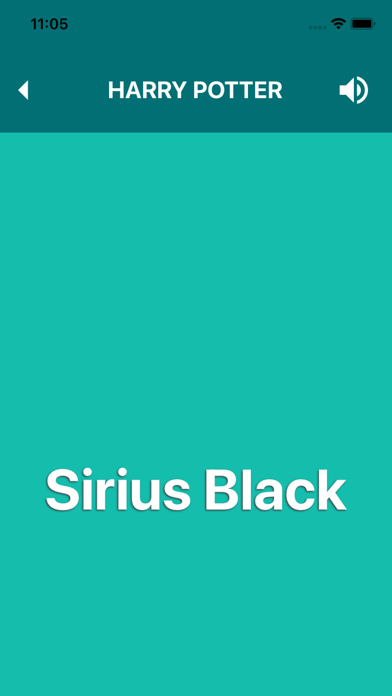 Catchphrase Pro has 0 reviews across all iTunes Stores.