Finding Paradise is the 2nd full episode of To the Moon's series. It follows the life of the doctors' new patient, Colin, as they attempt to unravel a life that is split down the middle, and fulfill a wish that appears to be self-contradictory by nature.
Dr. Rosalene and Dr. Watts have peculiar jobs: They give people another chance to live, all the way from the very beginning... but only in their patients' heads.

Due to the severity of the operation, the new life becomes the last thing the patients remember before drawing their last breath. Thus, the operation is only done to people on their deathbeds, to fulfill what they wish they had done with their lives, but didn’t.

*Like To the Moon, this is a standalone full game that does not require having played any previous games in the series.

Need help? Use our Finding Paradise Walkthrough page or sign up and make your contribution today.

Finding Paradise is a word game developed by X.D. Network Inc and released in November 2022. You can download the app on iOS 10.0 and later on the following devices: iPhone 14 Pro Max, 12 Pro, X, SE, iPhone 8, 7, iPad Pro, and iPad Mini.

You can quickly download Finding Paradise iPhone/iPad and Android app by clicking the download buttons or scanning the QR code below. 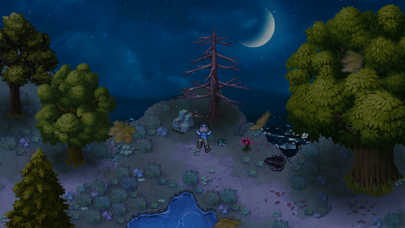 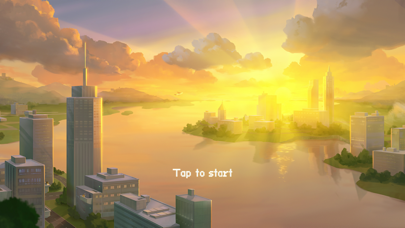 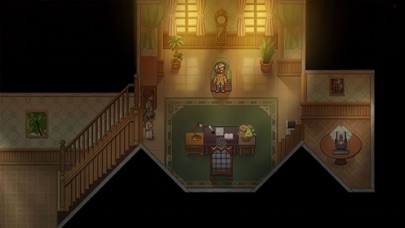 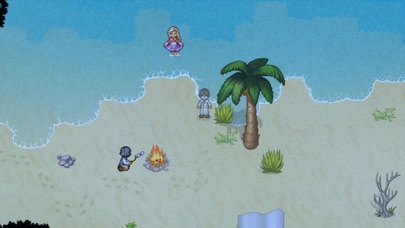 Finding Paradise has 0 reviews across all iTunes Stores.