Bet on every moment in sports

Betting just got betr.
Betr is the world’s first microbetting app and is now officially live.

Betr allows you to predict every pitch & at-bat of every MLB game, every play & drive of every NFL & CFB game, and every possession of every NBA & CBB game.

For example, you can predict:

Betr is currently available as a free to play experience in 48 states. Bet coins to win more coins, which can be redeemed for real prizes.

Betr - Microbetting is a sports app developed by Betr Holdings, Inc and released for iOS and Android in August 2022. You can download the app on iOS 11.0 and later on the following devices: iPhone 14 Pro Max, 12 Pro, X, SE, iPhone 8, 7, iPad Pro, and iPad Mini.

You can quickly download Betr - Microbetting iPhone/iPad and Android app by clicking the download buttons or scanning the QR code below. 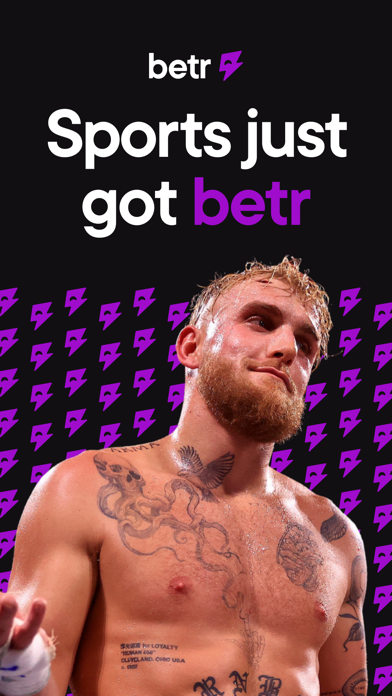 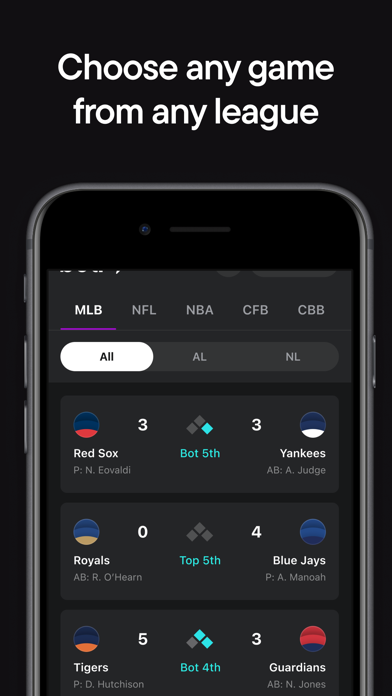 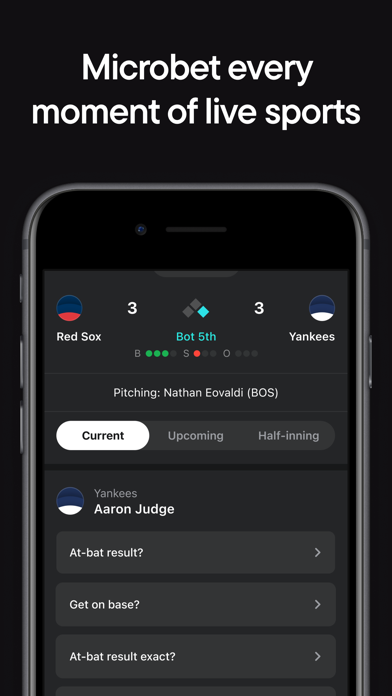 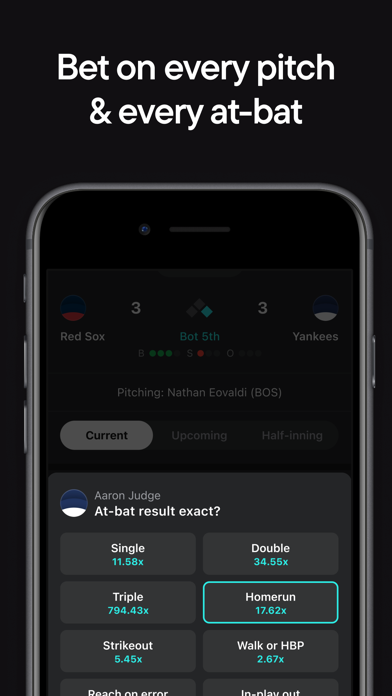 Review: Fun for an early iteration
This app provides a betting experience I have not been able to find elsewhere. I always wondered if its possible...

Review: Worth it
Definitely this app makes sports a lot fun and makes them worth the time to watch every single sport, I...

Review: Review
Fun app overall! Only problem I have with the app is it won’t allow me to select a state...