In Maglev Metro, utilize state-of-the-art magnetic levitation technology to build a metropolitan rail system, transporting workers and robots beneath the city. Replace aging Manhattan and Berlin subway systems with newer, faster, quieter technology. Enhance your rail system's abilities so that your passengers arrive at their destinations first.
Efficiency is your key to success in this pick-up-and-deliver, tile-laying, engine-building game. Transparent tiles allow your route to overlap your opponents' tracks, winding you along from station to station. Robots efficiently upgrade and adjust your abilities, leveraging unique goals to maximize points. By the end of the game, the game board has morphed into a modern subway map, with brightly-colored routes connecting stations all over the city.

Need help? Use our Maglev Metro Walkthrough page or sign up and make your contribution today.

Maglev Metro is a board game developed by Bezier Games, Inc and released in October 2022. You can download the app on iOS 14.4 and later on the following devices: iPhone 14 Pro Max, 12 Pro, X, SE, iPhone 8, 7, iPad Pro, and iPad Mini.

You can quickly download Maglev Metro iPhone/iPad and Android app by clicking the download buttons or scanning the QR code below. 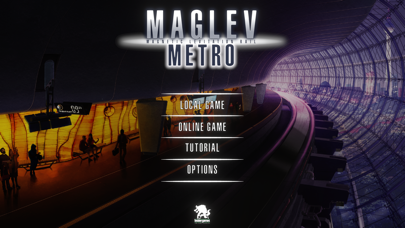 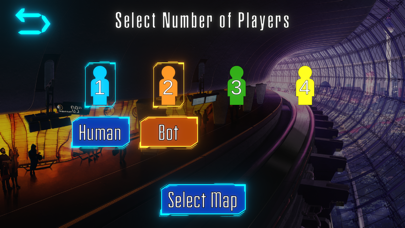 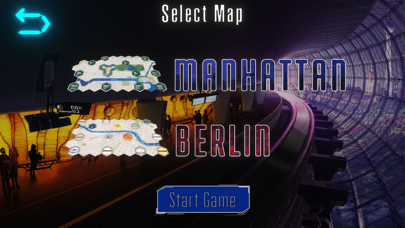 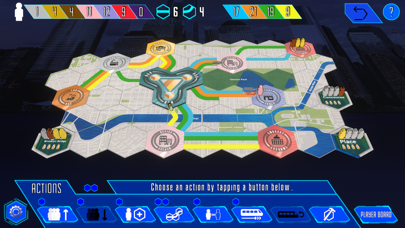 Maglev Metro has 0 reviews across all iTunes Stores.