Merge. Build. Raid and Win EVERY Raid and Battle in this Merge Game! Merge, build, battle and raid in this fun free merge game adventure with a building game twist! Don’t be caught off guard by the dragons!

Merge to train your army! Merge battle units and warriors to create a powerful army, ready to raid! Collect, loot, and merge magical resources as you build - use your resources to upgrade your land! Protect your kingdom! Merge to build up your defense and assemble a powerful army to protect your land! Go on thrilling quests and raid enemy lands! MATCH and MERGE to build EPIC kingdoms in this free merge game.

Ready to raid? Battle your enemies and become the raid leader in one of the best free merge raid games! Battle, gain lots of loot and collect bonuses!

Prepare to raid! Turn your battle merge game strategy on to gain more loot & grow your kingdom faster! Set sail to battle, raid, loot, and expand your land! Rank up to win great rewards, collect bonuses, and climb the leader boards, and all for free!

Let the battle merge games commence! Have battles and free building games ever been this fun?

Prepare for a fun merge game battle! Defend your territory! Merge and match to equip your warriors and protect your kingdom! Prove yourself in the best EVER free merge game!


Build Up Your Kingdom!

Test your skills and embark on your battle Merge Story to become the best EVER merge game champion! merge and match possibilities are endless.


• Start building your land! Crack open barrels, each filled with world-building items, battle weapons & units.
• Complete building quests to upgrade and strengthen your kingdom!
• Decorate your kingdom by merging decorative items into amazing, valuable wonders!
Battle is on! The perfect battle merge game!
• Prepare to raid with your own warriors! Turn your battle merge game strategy on to gain more loot and grow your kingdom faster!
• Set sail to battle, raid, loot, and expand your land!
• Merge and match to equip your soldiers and protect your kingdom! Prove yourself in the best EVER free merge game!
• Rank up to win great rewards, collect bonuses, and climb the leader boards, and all for free!
Once your army is strong and ready, raid to glory! Set sail to raid, loot, & expand your land!


Merge Stories is intended for those 18 and older. Merge Stories does not require payment to download and play, but it also allows you to purchase virtual items with real money inside the game. You can disable in-app purchases in your device’s settings . Merge Stories may also contain advertising. You may require an internet connection to play MS and access its social features. You can also find more information about the functionality, compatibility and interoperability of Merge Stories in the above description and additional app store information.
By downloading this game, you agree to future game updates as released on your app store or social network. You may choose to update this game, but if you do not update, your game experience and functionalities may be reduced.
Terms of Service: https://www.playtika.com/terms-service/
Privacy Notice: https://www.playtika.com/privacy-notice/

Need help? Use our Merge Stories Walkthrough page or sign up and make your contribution today.

Merge Stories - Merge & Battle is a free-to-play, puzzle and strategy game developed by Playtika LTD and released in September 2022. You can download the app on iOS 11.0 and later on the following devices: iPhone 13 Pro Max, 12 Pro, X, SE, iPhone 8, 7, iPad Pro, and iPad Mini.

Welcome to your new adventure, Guardians! We fixed some bugs, tightened some bolts, and now your Kingdom runs even smoother.

You can quickly download Merge Stories iPhone/iPad and Android app by clicking the download buttons or scanning the QR code below. 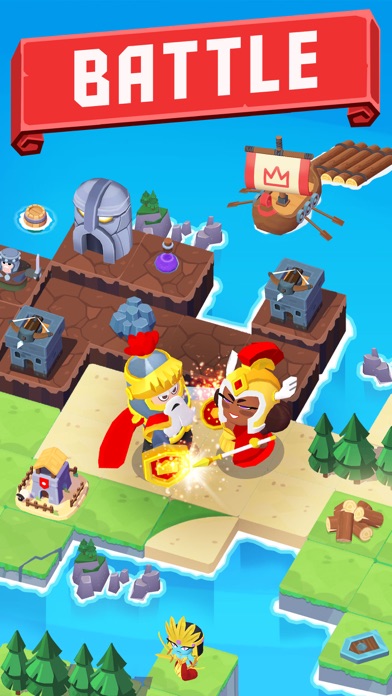 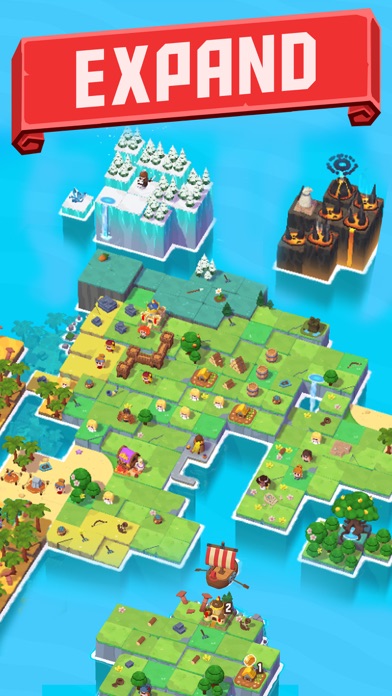 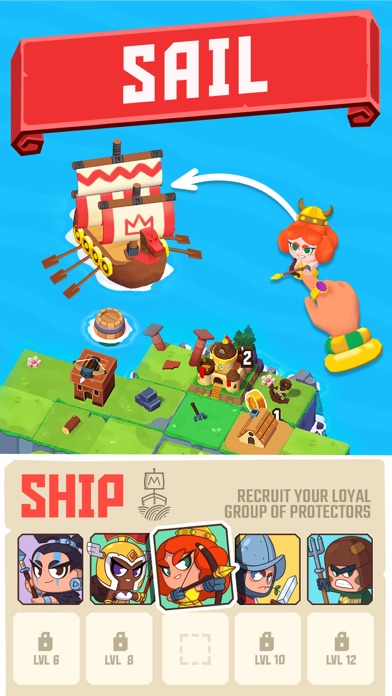 Review: It’s ok
It is definitely fun but also obviously pay to win after a short time.

Review: I love this
This game is just awesome, I am spending hours playing

Review: Hard
Why is it so hard to raid? I’m bringing 3 tier troops yet the enemy has 12.

Review: Racism
The pikeman says frijoles why in the world would he say that game is great though but I’m offended

Review: v. addicting
However, the small transactions add up quickly. Should offer more play for the money they are asking you to spend....