As a six-year-old, “El Hijo” must always sneak past the dangers of his world. As he overcomes his challenges, he gains self-confidence, becomes more cunning, and, along with it, finds more schemes to get past his foes. His epic journey will lead him through a remote monastery, a harsh and unforgiving stretch of desert, and a frontier town rife with crime and villainy.
The journey begins when a farmer and her son are attacked by bandits who raze their farm to the ground. The mother decides to leave the boy at a secluded monastery to protect him. However, the place doesn’t feel right and he plans his escape.

“El Hijo - A Wild West Tale” is a non-violent stealth game in which you rely on the mischievous, playfulness of a young child. Using the shadows to his advantage is the core element of the game, as “El Hijo” will often have to hide. Without needlessly adding new mechanics, the gameplay is extended naturally, as variations of existing mechanics are gradually introduced and then combined to increase the challenge. These twists on familiar mechanics are often a product of the varied, increasingly dangerous environments that “El Hijo” must traverse to reach his ultimate goal.

- Survive the Wild West with the cleverness of a young hero
- Explore dark monasteries, deserts, and boomtowns in a spaghetti-western world
- Merge with the shadows to hide from the lawless
- Solve playfully tricky environmental puzzles
- Use a playful arsenal of tactical toys to bypass and distract diverse desperados
- Inspire other children towards the path to freedom
- Enjoy the gripping storyline of a brave son searching for his mother

Need help? Use our El Hijo Walkthrough page or sign up and make your contribution today.

El Hijo is an adventure game developed by HandyGames and released in January 2022. You can download the app on iOS 13.0 and later on the following devices: iPhone 13 Pro Max, 12 Pro, X, SE, iPhone 8, 7, iPad Pro, and iPad Mini.

You can quickly download El Hijo iPhone/iPad and Android app by clicking the download buttons or scanning the QR code below. 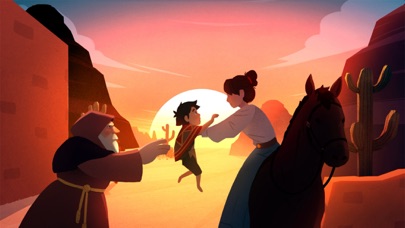 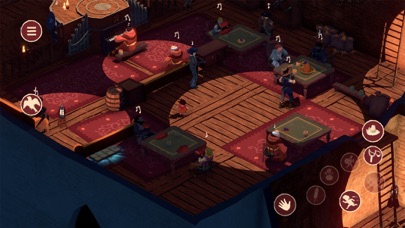 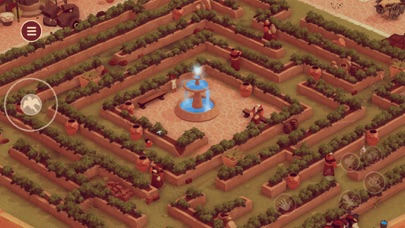 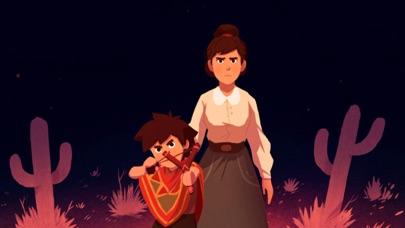