Need help? Use our ScourgeBringer Walkthrough page or sign up and make your contribution today.

ScourgeBringer is an adventure game developed by Plug In Digital and released in September 2022. You can download the app on iOS 11.0 and later on the following devices: iPhone 13 Pro Max, 12 Pro, X, SE, iPhone 8, 7, iPad Pro, and iPad Mini.

You can quickly download ScourgeBringer iPhone/iPad and Android app by clicking the download buttons or scanning the QR code below. 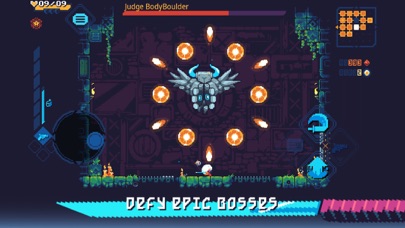 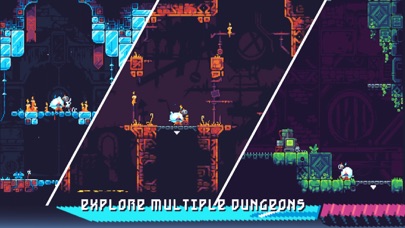 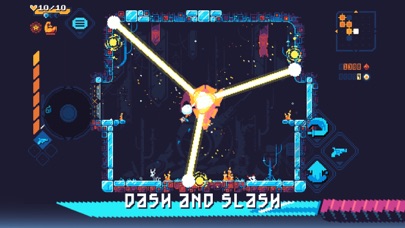 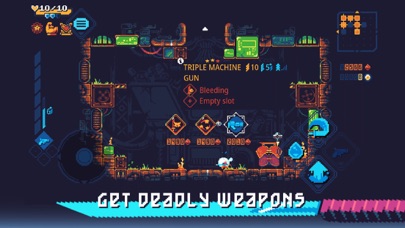 Review: Buy it, plays like 20$
I just stumbled on this ..and coming from games like blasphemous, hades .. i honestly can’t believe how smooth this...

Review: Whoa!
This is truly by far, without a doubt, the greatest game I’ve ever played hands down!

Review: A Masterpiece
Ever since I played this game on PC I have been waiting for it to be ported to mobile and...

Review: Awesome on iOS and switch
I bought it for both mobile and my switch. Of course you guys never disappoint. Thanks love you devs Plug-in-Digital....

Review: Worth the wait a hundred times over
I was so bored waiting for this game to come out and now that it’s here my boredom is...