Dive into the deep sea with the naval submarine torpedo wargame “Submarine torpedo attack” Be the captain of a real submarine in tactical combat against enemy ships
Get the best tactical weapons, suitable for different marine battles and become a champion navy fighter of underwater simulator.

Sink enemies’ armadas with your torpedoes. Show honor in navy world and fight through the ranks to admiral of u-boat! Explore underwater areas of arctic wastelands, canyons, abyss, sunken temples to get tactical advantage in war and prepare an ambush.

Realistic damage
Intense combat might cause fire events, propeller failure and other damages. Choose your tactics by launching torpedoes.

Breathtaking graphics and locations
Enjoy every second in the game with realistic graphics, stunning visual, detailed U-Boats, warships and locations!

Comfortable controls
Intuitive controls, swipe left or right to navigate and zoom in or zoom out to see the best composition of blasts. But you will need skills to become a champion of the navy simulator!

Ready to fight in the naval warfare simulator? Launch the game and start to shoot and sink enemies

Not sure what wargame to play? Choose “Uboat game - Submarine torpedo attack”

Need help? Use our Uboat Attack Walkthrough page or sign up and make your contribution today.

Uboat Attack is a free-to-play, simulation and action game developed by Voodoo and released in January 2022. You can download the app on iOS 11.0 and later on the following devices: iPhone 13 Pro Max, 12 Pro, X, SE, iPhone 8, 7, iPad Pro, and iPad Mini.

You can quickly download Uboat Attack iPhone/iPad and Android app by clicking the download buttons or scanning the QR code below. 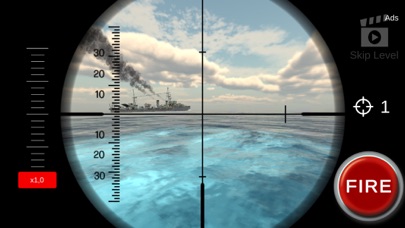 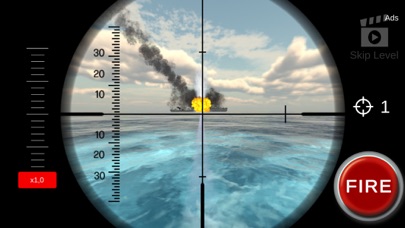 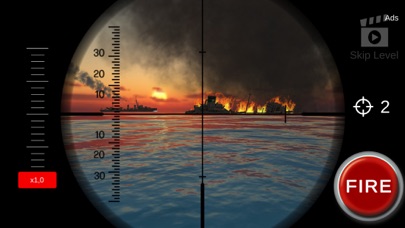 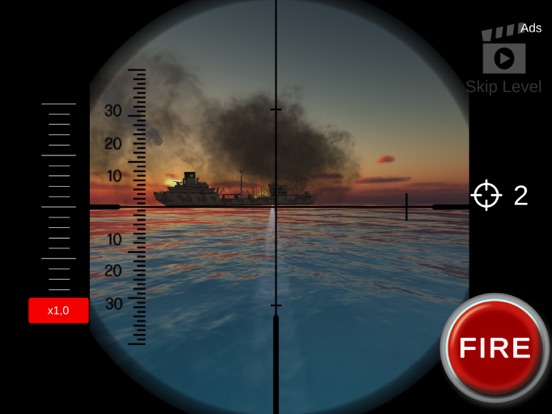 Review: Port construction
Enjoy the game. At level 11 the port continues to be under construction. Is there a plan to complete it??

Review: Ports
What do/ can I do with ports and how do I do it

By my tan horse

Review: Ports
What do we do with the ports? We build them but how do we use them?

Review: Fun but buggy
Fun game but a bit buggy. Occasional lockups. Often says you are out of torpedoes when you have plenty left,...