World’s favorite party game is back on iOS. Play now with up to 8 players in multiplayer mode and decide who gets to be the MexKing.
The vikings, the mayas and students alike: no one gets tired of this game. Roll the dice and the party starts. With this app, you'll never forget to bring your dice again.

The app has a freeformat game which allows you to play by your own rules with as many friends as you would like. Next to this, the game allows for a multiplayer mode which allows for up to eight players to play together. The app will then keep track of rounds thrown, score, and ranking of wins.

Thirdly the app has a Bluff Mode which allows you to convince your friends of what you did NOT throw. Are they suspicious? They can challenge you anytime.

Add your own names & texts for each throw into the game to customize the experience. Sweet isn't it?

Need help? Use our MEXEN 21 Walkthrough page or sign up and make your contribution today.

Ready to Bluff? The new Bluff Mode allows you to NOT play by the rules and convince your friends of what you did NOT throw. - Bluff Mode: this new game mode does not follow any particular rules nor keeps track of score. Any roll is quickly shown to the player and then it is replaced by blank dice. Rather than display the score on screen the player can tell the rest what he has thrown. If his co players do not believe this they can challenge him by pressing show dice. - 31 Counts or Not: 31 was hard coded to be a "free throw" and not deduct from the amount of throws left. This is now configurable. - Extensive Explanations: more extensive explanations have been added which cover all configurable options.

You can quickly download MEXEN 21 iPhone/iPad and Android app by clicking the download buttons or scanning the QR code below. 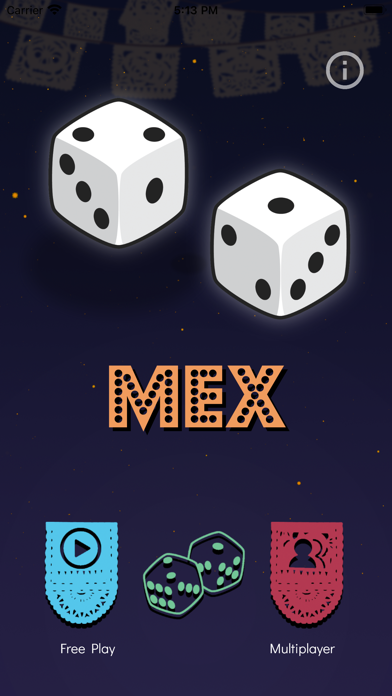 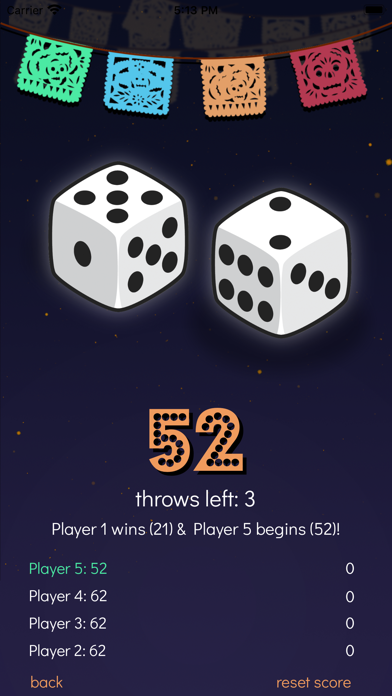 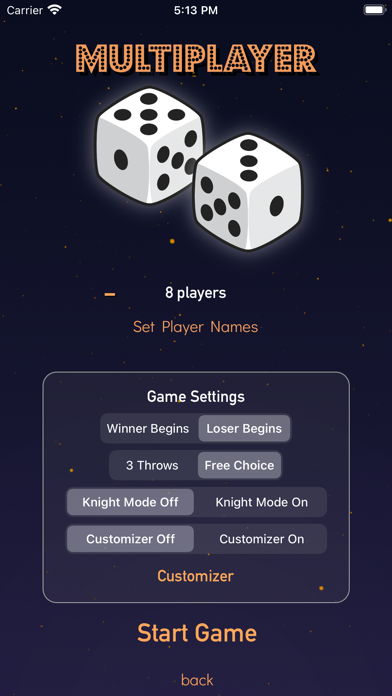 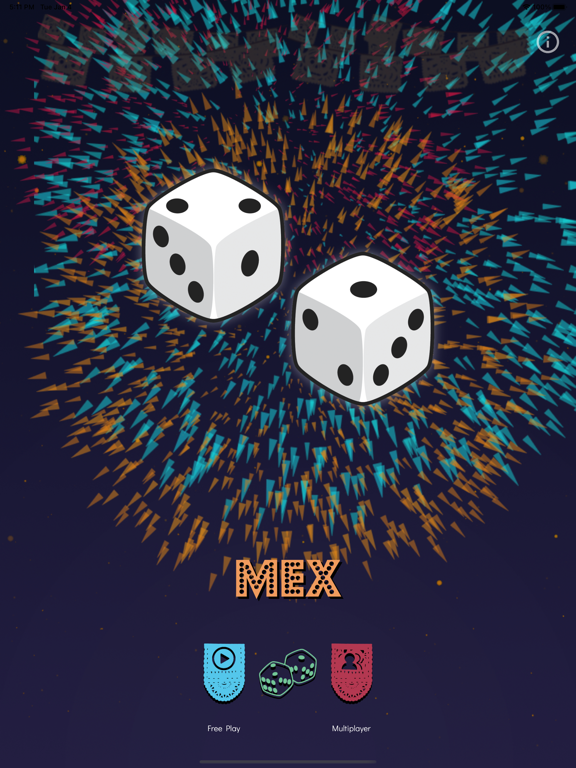 MEXEN 21 has 0 reviews across all iTunes Stores.