Whether you play with friends or family, wordplay fun is always at your fingertips.
Activity has been immensely popular for over 25 years now and the game has sold over 11 MILLION copies.


WHO WILL YOU PLAY?
• Team up with your friend and create a team so you can challenge other friends
• The game can be played by 4 to 16 players
• Girls against boys? Just one of many options how you can play this exciting game


LOST FOR WORDS?
Use the Hollywood and Editor’s Choice packs to challenge your skills.

Key features:
• Be the first team to cross the finish line by guessing words.
• Show off your drawing, acting and verbal skills
• On-screen drawing with your finger – far more fun than ever before
• Outstanding graphics
• This is the only game on store that as many as 16 people can play at once
• Constant free updates with new words


DO NOT DISTURB THE FUN!
If you're worried about familiar words showing up repeatedly, forget it. You can acquire plenty of new words – one of many reasons to extend your play.

Need help? Use our ACTIVITY Pocket Walkthrough page or sign up and make your contribution today.

ACTIVITY Pocket is a word game developed by Piatnik and released in December 2013. You can download the app on iOS 12.0 and later on the following devices: iPhone 13 Pro Max, 12 Pro, X, SE, iPhone 8, 7, iPad Pro, and iPad Mini.

ACTIVITY Pocket is back! With the 10th anniversary release of our Activity ORIGINAL game for iPad, we've also updated ACTIVITY Pocket to better fit on the current generation of iPhones and includes other general improvements and bugfixes.

You can quickly download ACTIVITY Pocket iPhone/iPad and Android app by clicking the download buttons or scanning the QR code below. 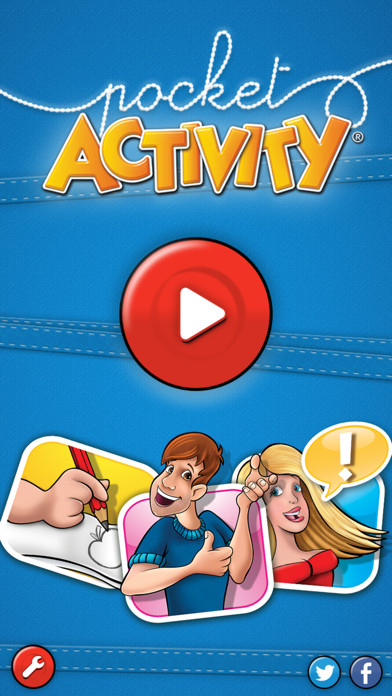 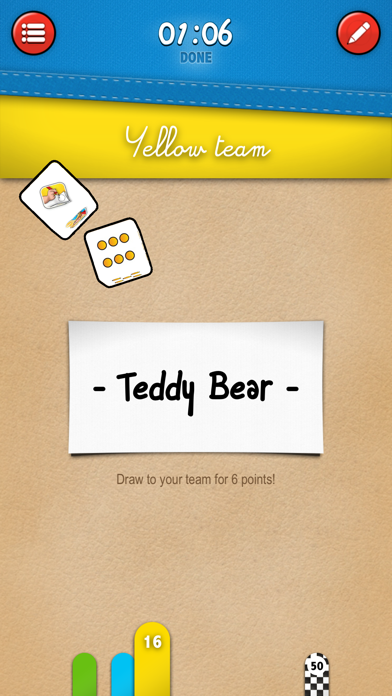 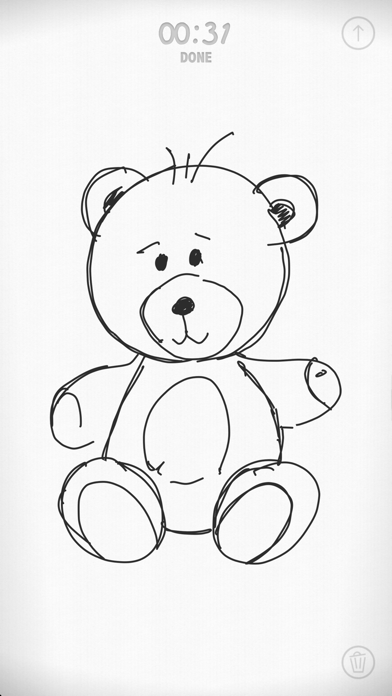 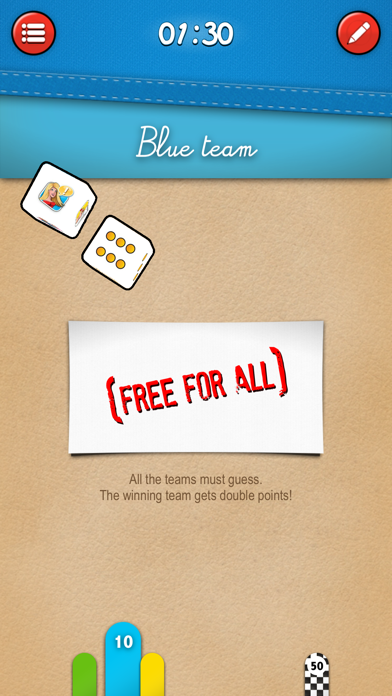 ACTIVITY Pocket has 0 reviews across all iTunes Stores.