The original from Ravensburger

The aMAZEing Labyrinth app fully updated: for more than 35 years, the simple and unique gameplay of the board game has inspired more than 20 million people worldwide.
In search of mysterious objects and creatures, players roam the labyrinth as a magician, witch, fortune teller and sorcerer's apprentice. Whoever finds the way first wins. Luckily, they can use magic to move the walls of the maze. On the way through constantly changing paths, however, each player must first reach secret locations. The mystery cards reveal whether the next target is a ghost, a bunch of keys, an owl or something else. The first to discover all the secrets and return to their starting point is the winner. The random arrangement of the maze cards makes each game different. Endless fun guaranteed!

FEATURES:
• The 2021 edition of "The aMAZEing Labyrinth"
• Includes the new 2022 edition of "Labyrinth Junior"
• One of the most popular board games since more than 35 years!
• Various awards including the “Deutscher Spielepreis 1991” and the Game of the Year 1991 “Beautiful game” special award
• More than 20,000,000 board games sold worldwide
• Can be played by 1 - 4 players locally on a smart device
• The following Labyrinth games can be purchased within the app:
- Master Labyrinth, with a brand new gameplay
- Ocean Labyrinth, with exciting event cards
- Labyrinth Germany, until now only available in Germany
- Labyrinth Japan, until now only available in Japan
• A Tutorial to help beginners with each Labyrinth game
• Languages supported: English, German, French, Italian, Spanish

Need help? Use our Ravensburger Labyrinth Walkthrough page or sign up and make your contribution today.

Ravensburger Labyrinth is a board game developed by Ravensburger Verlag GmbH and released in April 2022. You can download the app on iOS 13.0 and later on the following devices: iPhone 13 Pro Max, 12 Pro, X, SE, iPhone 8, 7, iPad Pro, and iPad Mini.

You can quickly download Ravensburger Labyrinth iPhone/iPad and Android app by clicking the download buttons or scanning the QR code below. 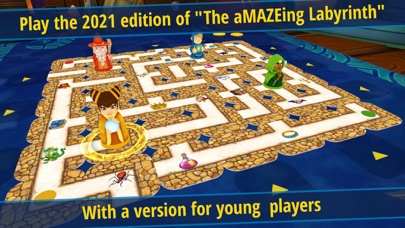 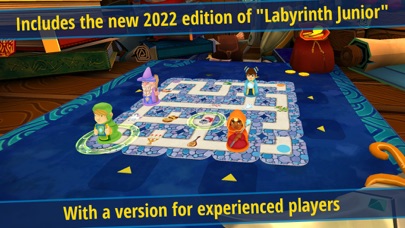 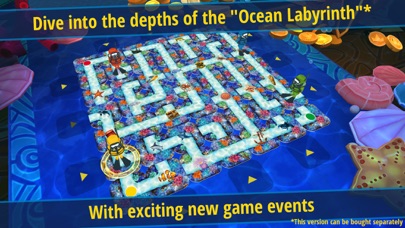 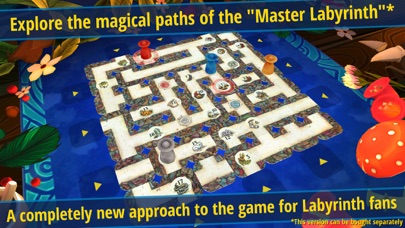 Ravensburger Labyrinth has 0 reviews across all iTunes Stores.