While testing out his teleporter, Doctor Philip accidentally scans a barcode and summons a Fingermon.
After this incident, other people also found out that they can summon Fingermon using a barcode or QR code on the teleporter.
These specially selected people with the ability to summon Fingermon are called Connectors.
3 years since then, the Fingermon League, a sport in which Connectors battle using Fingermon, has become the most popular sport.


As a newly selected Connector, you have been invited to Fingermon League to take part in the League.


Now, scan the barcode to collect Fingermon,
and take on various Fingermon Leagues to become the Champion!

-A unique combat system that utilizes flicks
-160 different types of Fingermon
-Each Fingermon possesses different stats and skills, even if they’re the same monster
-50 powerful skills with various effects
-4 types of main Leagues and various Event Leagues
-Boss battles where you have to fight using all your Fingermon
-Field Hunting where you can capture wild Fingermon on the field
-Compete against rivals and take on the challenge to become the Champion of the 4 major Leagues

Need help? Use our Barcode Fingermon Walkthrough page or sign up and make your contribution today.

Barcode Fingermon is a strategy game developed by Magic Cube and released in April 2022. You can download the app on iOS 11.0 and later on the following devices: iPhone 13 Pro Max, 12 Pro, X, SE, iPhone 8, 7, iPad Pro, and iPad Mini.

You can quickly download Barcode Fingermon iPhone/iPad and Android app by clicking the download buttons or scanning the QR code below. 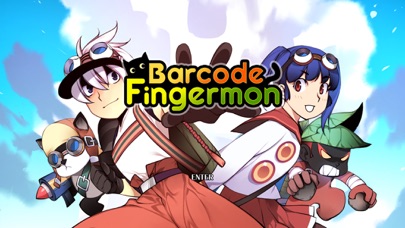 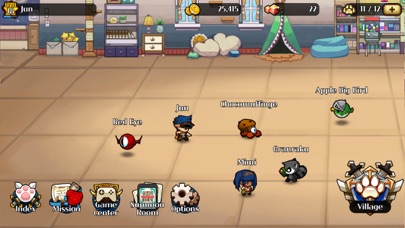 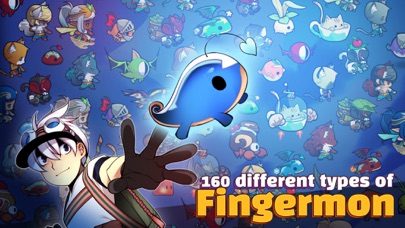 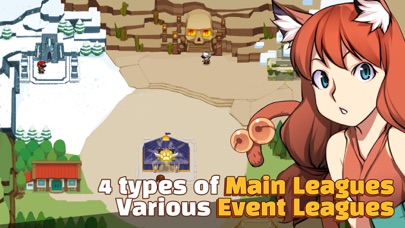 Barcode Fingermon has 0 reviews across all iTunes Stores.