The beloved 1998 RPG Classic, SaGa Frontier, is reborn with improved graphics, additional features, and a new main character!
Experience this role-playing adventure as one of the eight heroes, each with their own storyline and goals. With the Free Scenario system, unfold your own unique journey.

Engage in dramatic battles, and use the Glimmer system to gain new skills and carry out combined attacks with your allies!

New Features
・New Main Character, Fuse!
The new main character, Fuse, can be played once certain conditions have been fulfilled. The Fuse scenario features great new tracks from Kenji Ito, and is full of new content. Discover a different side to the other main characters.

・Phantom Cutscenes, Implemented at last
Several cutscenes that were cut have been added to Asellus's scenario. Delve deeper into the story than before.

・Improved Graphics and Extensive New Features
Alongside upgraded high-resolution graphics, the UI has been updated and improved. Additional new features have been added, including double-speed mode, making gameplay smoother than ever.

Need help? Use our SaGa Frontier Remastered Walkthrough page or sign up and make your contribution today.

SaGa Frontier Remastered is an adventure game developed by SQUARE ENIX and released in April 2021. You can download the app on iOS 13.0 and later on the following devices: iPhone 13 Pro Max, 12 Pro, X, SE, iPhone 8, 7, iPad Pro, and iPad Mini.

You can quickly download SaGa Frontier Remastered iPhone/iPad and Android app by clicking the download buttons or scanning the QR code below. 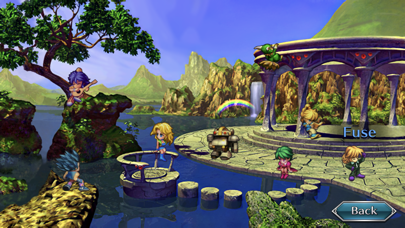 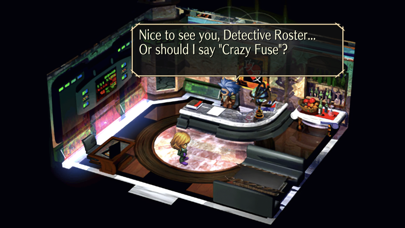 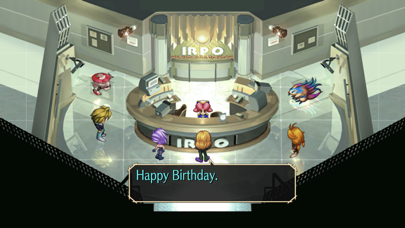 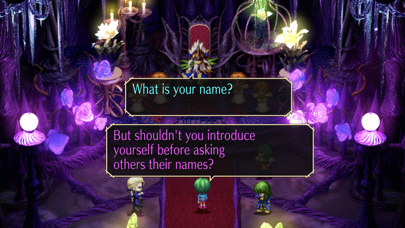 Review: Great
Great Everything I Expected From A Saga Game The Added In Content Is Well Worth It

Review: So great
Amazing game, please enable install on ARM Mac computers!!! This would looks so great on them!

Review: NANI ???
Played this as a kid and never could finish the game, now it shows up available on my phone to...

Review: I supported square
Yeah I could have just downloaded and played on emulator cause honestly I prefer older graphic look but screw it...