This app is very useful if you live, or are in, Frederick, MD, USA.

**This app streams audio from the internet, please check your cellular data plan before using.

FredScanner Pro is a app developed by WaveJam Technologies and released for iOS and Android in August 2013. You can download the app on iOS 13.1 and later on the following devices: iPhone 13 Pro Max, 12 Pro, X, SE, iPhone 8, 7, iPad Pro, and iPad Mini.

You can quickly download FredScanner Pro iPhone/iPad and Android app by clicking the download buttons or scanning the QR code below. 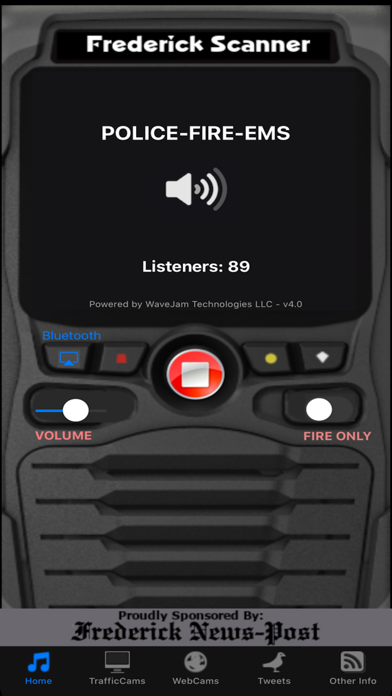 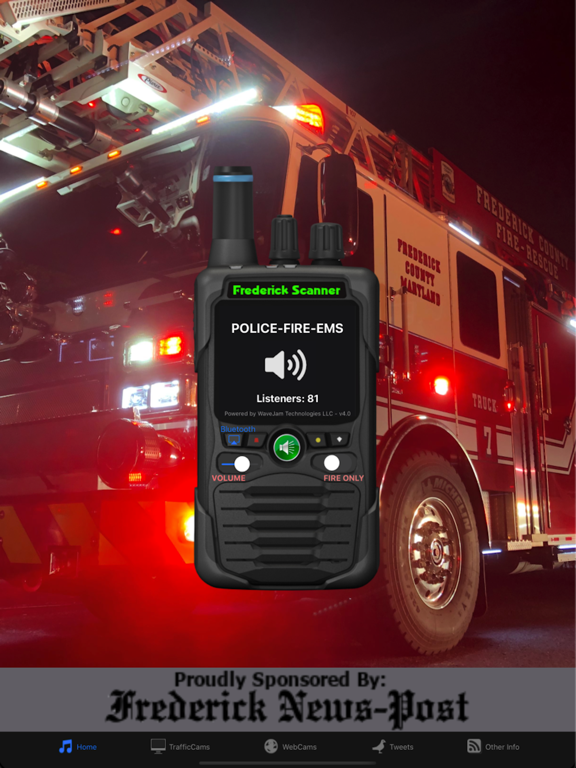 Review: Unhappy ,now happy!
Thank you so much for getting rid of the ads.

Review: Yay!!! No more ads!!!
I can’t figure out how to edit a prior review but I’m so glad the update removed the...

Review: Amazing App
I love the app it’s amazing, I’m a volunteer firefighter and this app lets me know if my...

Review: Great app.. needs work
I was so excited to download this app & start using it. However, whenever I use the traffic cams the app...

Review: Won’t open a lot
I’ve had this a year times where it just has black screen and won’t open or opens and...