Two players on one device‪!‬

If you want to play with your friend on the same device, this is the right game!But also if you have no friends to have fun in multiplayer on one device, just play alone against the AI!
Challenge your friend with this collection of 2 player games and enjoy the beautiful graphics of the minigames!

Choose between one of the 2 player games ( and remember that you can also play alone against the AI if you have no possibility to multiplayer):

Ping Pong :
Move the racket with your finger and challenge your friends!

Spinner war :
Push your opponent outside the stage! Two players on a small area are too much!

Air hockey :
Use your finger to move the paddle and score letting the puck entering in your friend's goal!

Pool :
The classic pool game for 2 player on one device!

Tic tac toe :
Instead of using pen and paper just open the app and challenge your friend on the same device! A two player classic!

Sumo :
The multiplayer version of a famous Japanese sport!

And much more! (Like minigolf, racing cars, sword duels, chess...)

This collection of 2 player games features beautiful minimal graphics to keep your focused on the duel with your opponent and it saves scores between matches, this way you can dispute a 2 player cup and let the challenge go on between minigames!
Unleash the power of local multiplayer on one device / one phone / one tablet, and bring the fun to the party!
Disclaimer: this multiplayer game can ruin friendships!

Need help? Use our 2 Player Games : the Challenge Walkthrough page or sign up and make your contribution today.

You can quickly download 2 Player Games : the Challenge iPhone/iPad and Android app by clicking the download buttons or scanning the QR code below. 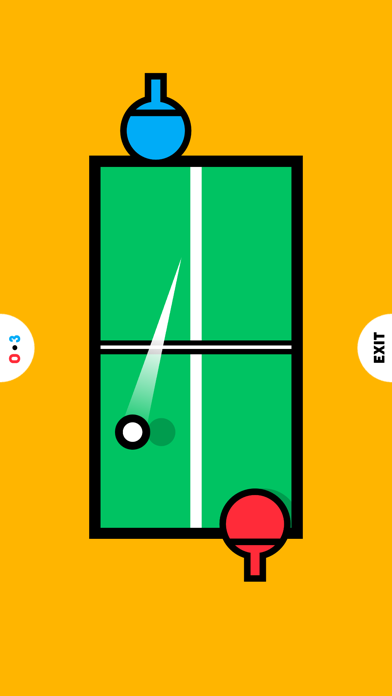 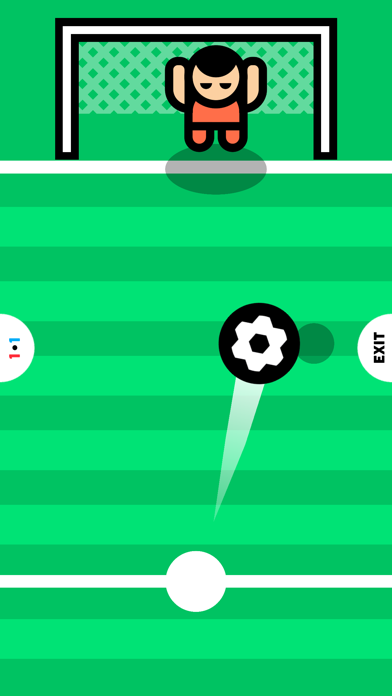 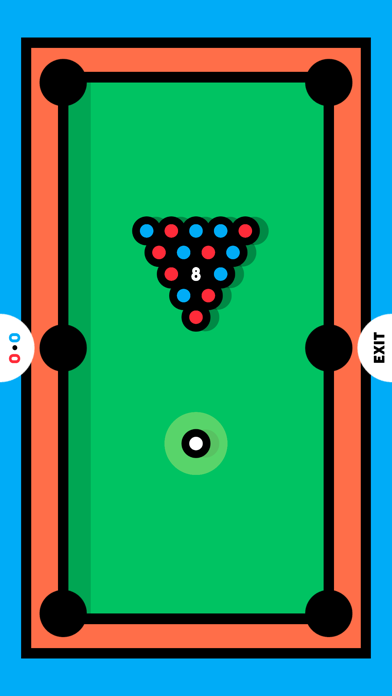 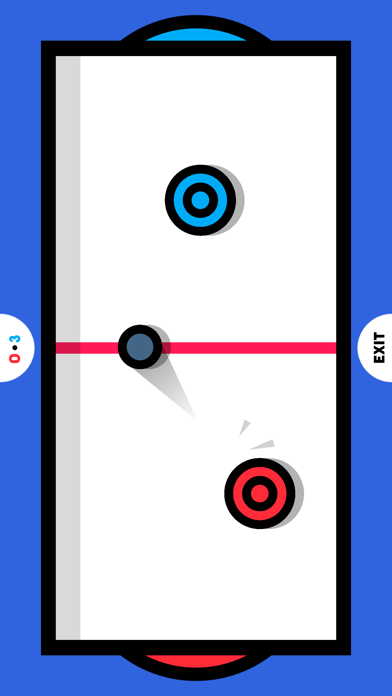 Review: Hey, there’s something to fix
I like the game.it’s fun, entertaining, and I love that it doesn’t need internet,but one thing...

Review: Hard playing
You really have to put in the effort to win to robots but people plays hard

Review: I love this game
It’s a great game to play with your friends in class when you are meant to be quiet, but...

$1.99
Create a new price alert for 2 Player Games : the Challenge