Can you solve the mystery? We’ve got big problems now.
From the award-winning creators of Sara is Missing and SIMULACRA, Doctor Who: The Lonely Assassins is a thrilling found-phone mystery. Uncover an all new horror story that builds on the terrifying legacy of the Weeping Angels, first encountered in the iconic story, “Blink”.

Amidst a sinister series of events at a seemingly abandoned house in London, someone goes missing, and you find their phone. When it begins to self-destruct, ex-UNIT scientist Petronella Osgood enlists your help to uncover hidden clues and solve cryptic puzzles. Will you unravel the truth behind the chilling disappearance before it’s too late? But remember: don't turn your back, don't look away and DON’T BLINK.

This survival horror game will lead you through a mystery like no other. Solve crime and uncover the story of where Lawrence has disappeared. Play detective to connect all the pieces of the puzzle available in the palm of your hand. The found phone will pull you in deeper and deeper, unveil its sinister secrets and solve the mystery.

Search through messages, emails, videos, photographs and more to uncover clues, solve puzzles and reveal the truth. Work alongside Petronella Osgood (played by Ingrid Oliver) to investigate mysterious events and come face to face with a new evil.

Download The Lonely Assassins today and embark on a perilous journey to discovering the truth. Whatever you do, don’t blink.

Solve the Dark Story:
- Play detective as you scroll through the phone and find mystery riddles
- Choose story clues to share with your partner, Osgood
- Solve the puzzles and uncover the story

Mystery Puzzle Adventure:
- Mystery riddles and puzzles will lead you through the journey
- Solve the mystery by going through the phone’s recognizable and popular apps
- This horror story is non-linear, so choose which path you take

Play Detective:
- Uncover and solve mystery secrets about Lawrence, Osgood and more
- The found phone contains all the answers, are you savvy enough to solve them?
- This horror story ending is on you - what will you choose?

Doctor Who: The Lonely Assassins - no phone is safe!

Need help? Use our Doctor Who: Lonely Assassins Walkthrough page or sign up and make your contribution today.

Doctor Who: Lonely Assassins is an adventure game developed by Maze Theory and released in March 2021. You can download the app on iOS 11.0 and later on the following devices: iPhone 13 Pro Max, 12 Pro, X, SE, iPhone 8, 7, iPad Pro, and iPad Mini.

Lots and lots of bug fixes! - Improved stability on older devices - Implemented fix for 'missing contacts' bug - Fixed 'black screen' issue "The Lonely Assassins is the best Doctor Who game ever made" - Engadget Thank you!

You can quickly download Doctor Who: Lonely Assassins iPhone/iPad and Android app by clicking the download buttons or scanning the QR code below. 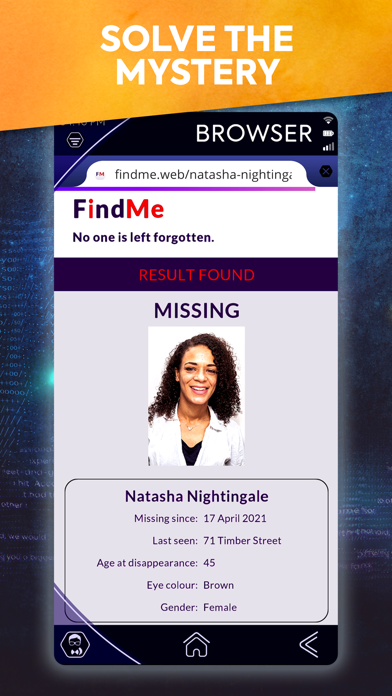 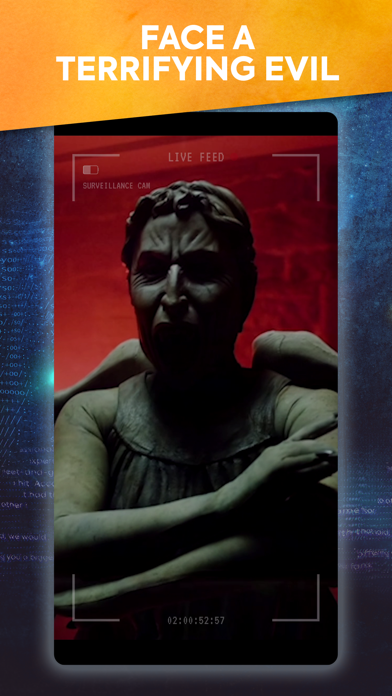 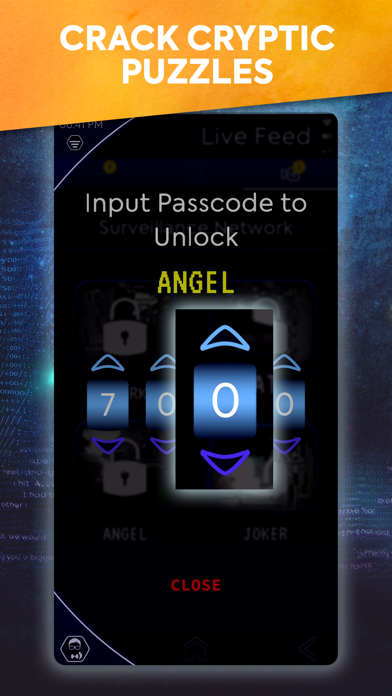 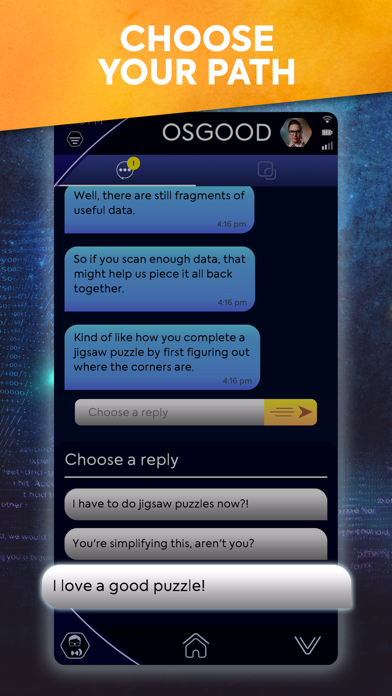 Review: So enjoyable
Apart from jumping a mile every time a weeping angel came on screen a most most enjoyable game ! Great play...

Review: Felt like a one-shot episode
I really enjoyed this game, full of mystery and adventure. Definitely recommend for fans of Tennant era Doctor Who!

Review: Brilliant!
Great mystery game but too short. It would be cool if it had alternative endings. Played it once by myself...

Review: Fun for fans
Not the greatest adventure game, in terms of having a ton of agency or alternate paths. But as a fan...

Review: Fun Whovian Pastime
That was fun. Sure if you’ve seen the show you kind of know what’s around the corner, but...