Fire up your engines, it's mudding time.
Mudder Trucker is all about mud, mud and more mud. This off-road, racing experience takes mudding to a whole new extreme. Press and hold to move your buggy forwards, release to slow down. With a variety of obstacles to avoid, keeping all four wheels on the ground might not be all it seems.

Avoid the dreaded mud pit, get stuck and it's all over. Win, and earn cash to upgrade your truck!

Will you win, or will it be a total mud bath?

Mudder Trucker features:
-Based on the hit motorsport mudding
-Customise your truck
-Face off against others
-Avoid the pitfalls
-Explore new worlds

Need help? Use our Mudder Trucker 3D Walkthrough page or sign up and make your contribution today.

Mudder Trucker 3D is a free-to-play racing game developed by Kwalee and released in February 2021. You can download the app on iOS 11.0 and later on the following devices: iPhone 13 Pro Max, 12 Pro, X, SE, iPhone 8, 7, iPad Pro, and iPad Mini.

+ Bug fixes and improvements to keep you mudding!

You can quickly download Mudder Trucker 3D iPhone/iPad and Android app by clicking the download buttons or scanning the QR code below. 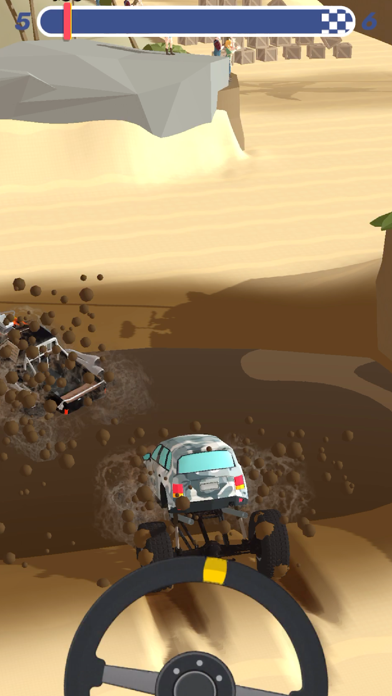 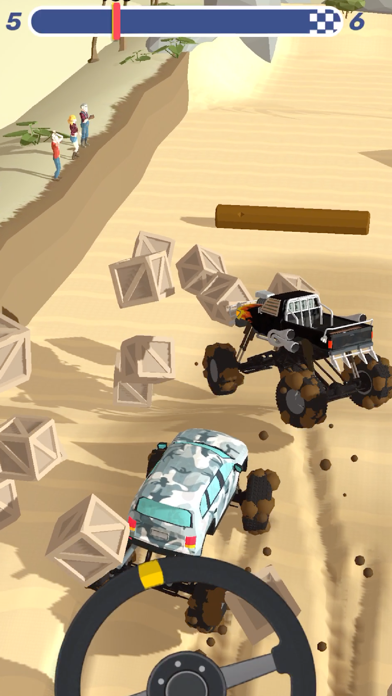 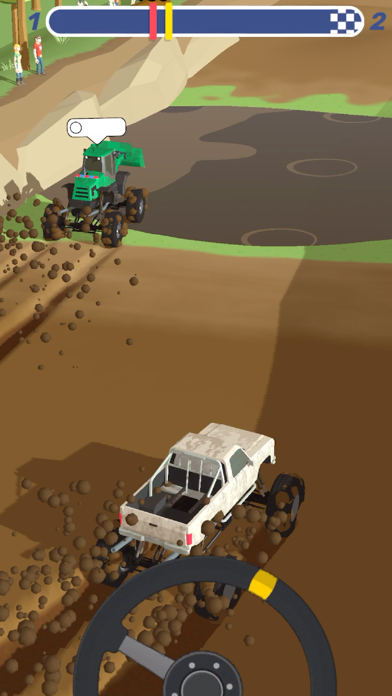 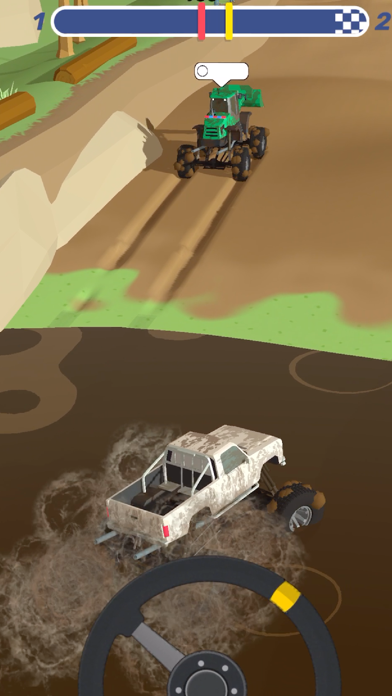 Review: Driving
I like the game and the customizations and such are fine but I wish I had more freedom while controlling...