It’s chaos out there on the desert road! Homicidal maniacs in a frenzy of rage, tearing up the desert in the monster cars and trucks running away from YOU!
With your heavy machine gun and your soldier training to see you through, can you survive the hailstorm of bullets and endless onslaught of racing enemy vehicles? If you can keep your head when everyone’s gunning for it, then Fury Road might just be the game for you…

-Hybrid technology: Unique gameplay combining race and shooter elements for maximum action and thrills. As your enemies storm up in front you, use your sharp-shooting skills to take them out before they get close enough to gun you down or blow you up.

-Safety features: Get your aim just right and you can shoot up multiple enemies, as well as causing spectacular collisions that bring down several vehicles at once.

-Great in-car entertainment: Realistic graphics and a banging soundtrack to keep you energized and entertained as you smash your enemies.

-Ultimate performance: 4 varieties of hard-to-kill boss in formidable customized vehicles to really test your shoot-from-the-hip skills. Armored vehicles can take some real punishment, so dodge incoming fire and keep pushing on until you finally reduce these monster trucks to heaps of scrap.

No respect for the desert code!

Those maniacs are breaking the rules of the road left, right and center! Come on, soldier, it’s your mission to make them pay! Bring them to justice with blown tyres, wrecked engines, and exquisite multiple kills.

Need help? Use our Fury Road ! Walkthrough page or sign up and make your contribution today.

Fury Road ! is a free-to-play, racing and action game developed by Ahmet Bugra Cetinel and released in February 2021. You can download the app on iOS 10.0 and later on the following devices: iPhone 13 Pro Max, 12 Pro, X, SE, iPhone 8, 7, iPad Pro, and iPad Mini.

You can quickly download Fury Road ! iPhone/iPad and Android app by clicking the download buttons or scanning the QR code below. 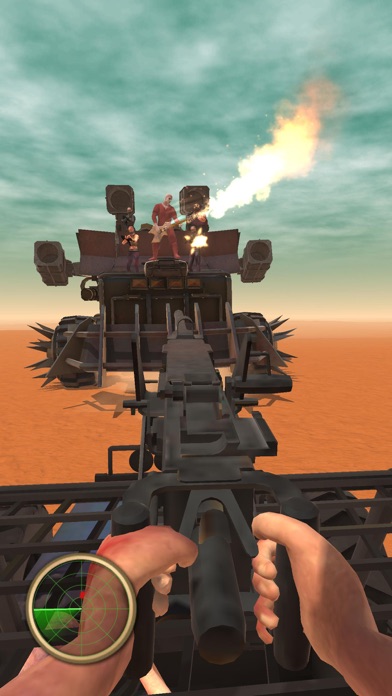 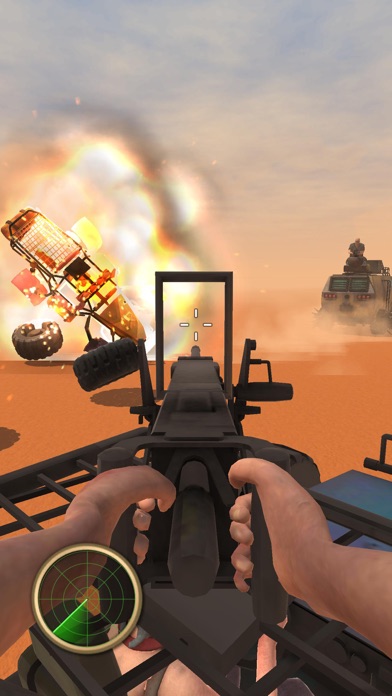 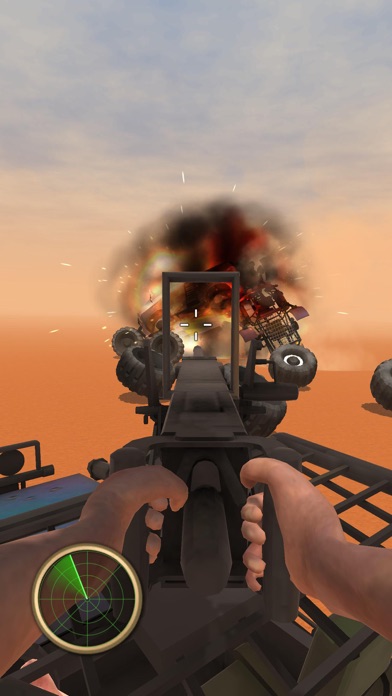 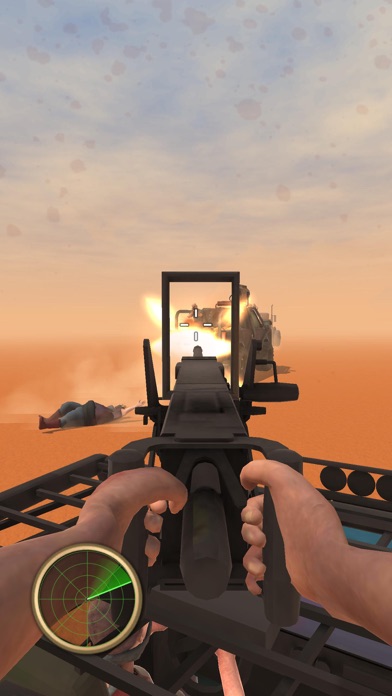 Review: Beautiful kickoff here man
More of this please. You are so close…