Manage your very own American Football franchise. Make trades, draft your franchise Quarterback, hire backroom staff and win the Championship.
REPLAYABILITY:
Use default players, random rosters or import teams created by the fantastic community. Every game is different and presents a new challenge.

CONTROL:
Become the General Manager of a Pro Football Team and build your dynasty. Hire your coach, set your schemes, sign and release players, make trades and draft players. Coach your players from rough diamonds to perennial stars.

WATCH:
Watch each football game play out as momentum shifts from team to team. See your franchise win the Championship and stars achieve All Pro status.

STRATEGY:
Go all in to win, or tank for the #1 draft pick - it's up to you! Build your Football Dynasty!

#1 Football GM Game on iOS, based on gmgames.org User Ratings in American Football Simulator Games category, as at 29th August 2021.

Need help? Use our Pocket GM 21: Football Manager Walkthrough page or sign up and make your contribution today.

Pocket GM 21: Football Manager is a sports game developed by Jonathan Howell and released in January 2021. You can download the app on iOS 13.0 and later on the following devices: iPhone 13 Pro Max, 12 Pro, X, SE, iPhone 8, 7, iPad Pro, and iPad Mini.

You can quickly download Pocket GM 21: Football Manager iPhone/iPad and Android app by clicking the download buttons or scanning the QR code below. 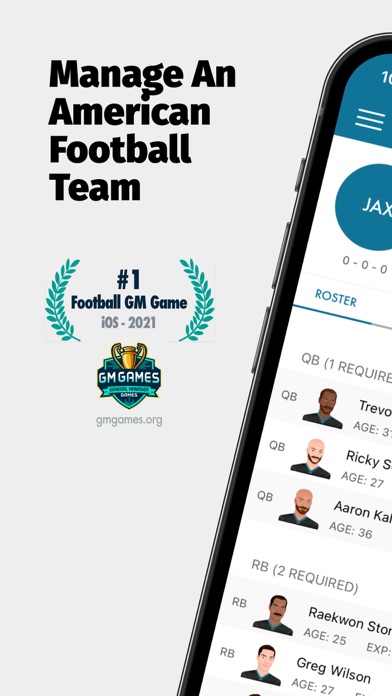 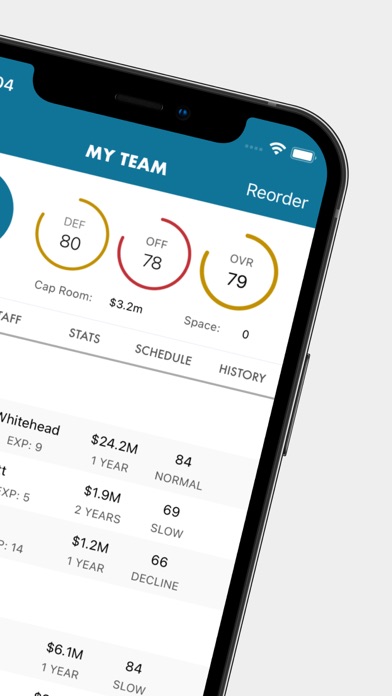 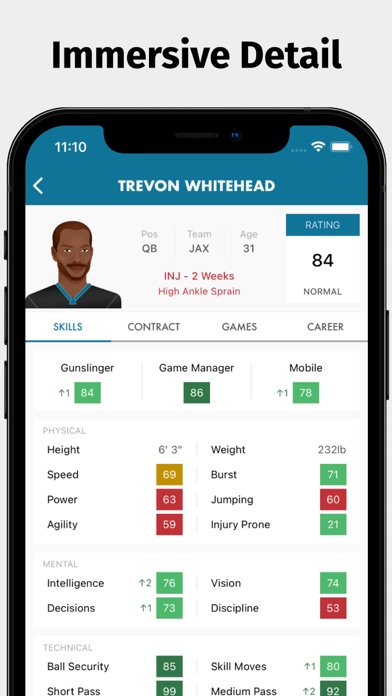 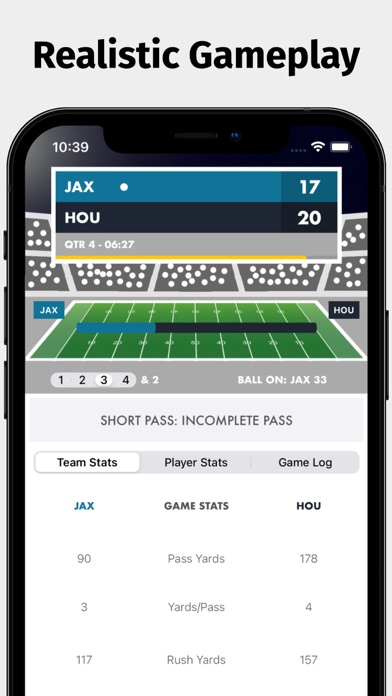 Review: Where is 2022 version
Love this game need a new version

Review: Great game
This franchise mode is superior to madden. Great game addictive and hard to put down

Review: I like the game a lot but I still wish I could cha
That’s it that’s my review ^