An exciting adventure of a brave girl who found herself in a fantasy world. She is forced to fight against the Black Horsemen sent by evil forces to annihilate every living thing.
Lost Lands: the Four Horsemen is an adventurous hidden object game-quest with puzzles and mini-games that tells a fairy-tale story about the world with never-before-seen races and folk types.

One fine day an ordinary good-looking housewife was walking down the car-park of a shopping center when she got into a cloud of mysterious fog turning out to be an interdimensional portal. As a result, Susan returns to the fantasy world of the Lost Lands she has been before. There has been a talk of her for years - the brave woman from another world is known as Susan the Warrior.
This time it is a Druid hermit, whose name is Maaron, who called her on. He had a vision of liberation of the Lost Lands from the oppression of the Four Horsemen: Heat, Coldness, Death and Darkness.
Maaron decides on to seek support of the woman from the other side; the one who has already saved the world from the forces of evil once. Susan will set forth towards the encounter with Four Horsemen with an aim to confront them.
But first, she has to eliminate the Horsemen forever in an uphill battle by finding the weakness of each…

Need help? Use our Lost Lands 2 HD (Full) Walkthrough page or sign up and make your contribution today.

Bugs with the work of the "backwards" button and unlocking the bonus chapter of the game have been fixed.

You can quickly download Lost Lands 2 HD (Full) iPhone/iPad and Android app by clicking the download buttons or scanning the QR code below. 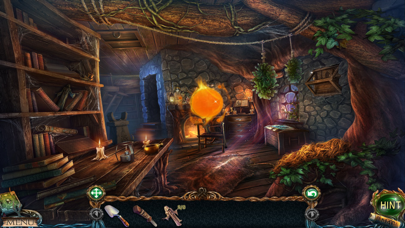 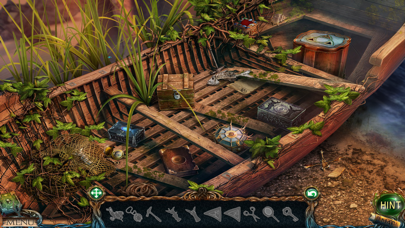 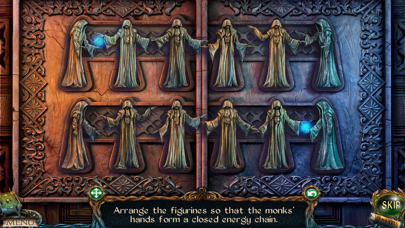 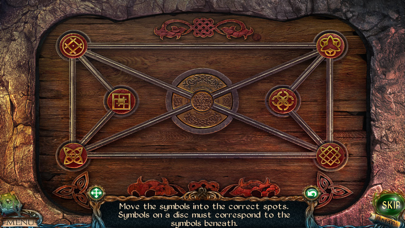 Review: So far so good.
Really just got started but liking it so far

Review: I am in love with this series of games!
I bought game 1 and liked it, so I thought I would buy part 2 as well. It didn’t disappoint! The...

Review: Great game for a low price
Very entertaining with just the right amount of challenge. The graphics are good and scenery enchanting. It’s worth it...

Review: Very enjoyable
Really enjoy this game. Graphics and storyline are very good. Playing this game on the hardest level to keep it...

Review: Great Game
This is a fantastic game. It is challenging without being frustrating. Wonderful graphics! Just the right amount of mini games...