Befriend, train, and lead a team of monsters to victory! Recruit a colorful cast of creatures from the legendary DRAGON QUEST series and experience monstrously strategic combat!
◆BUILD THE ULTIMATE MONSTER TEAM!
Assemble a roster of monsters both cuddly and terrifying! Train, equip, and customize them to make them your very own!

◆OUTWIT YOUR ENEMIES IN BATTLE!
Orchestrate your monsters’ movements in a pocket-sized tactical experience! Pick-up-and-play controls and deep tactical elements give experts and newcomers something to enjoy. Study the battlefield and outwit your foes on-the-go!

◆EVERY MONSTER HAS A PLACE
Monsters of all rarity levels and strengths have a role to play! Resourceful players will be rewarded on the Battle Road, where monsters of all power levels will be required. An ever-growing list of freely obtainable monsters means that you can grow your roster without spending at all!

◆A RICH AND VIBRANT ADVENTURE AWAITS
Long ago, when an evil force brought the world of Orchesterra to the brink of destruction, a legendary hero led a loyal band of monsters in defiance. Thanks to their courage and wit, the dark lord was sealed away, bringing peace to the world. Ages have passed, and once again the threat of evil looms over Orchesterra – will you rise to the task?

Directed by Yuji Horii, featuring the inspirational music composed by Koichi Sugiyama, and monster design by the visionary creator of the DRAGON BALL series, Akira Toriyama, DRAGON QUEST TACT will immerse you in a marvelous world of fantasy, magic, and memorable monsters!

■Passport
The Passport is a subscription-based service available for a monthly fee.

■ Boosts with your Passport
1. Battle speed: Very fast.
Allows for a faster battle speed than the ""Fast"" speed setting.
Double-tap the battle speed button on the bottom-right of the screen to change from ""Fast"" to ""Very Fast"" mode.
Tap the battle speed button once more to retuen to ""Normal"" speed.
2. An additional +1 to all daily EXP Quest and Gold Quest attempts
Grants an extra attempt for EXP quests and gold quests whilst having an active subscription.
Note: Daily quests are unlocked after Story Chapter 3, Episode 1.
If you haven't finished Story Chapter 3, Episode 1, you won't receive the extra daily quests, even if you purchase the Passport.
The number of daily quests available resets every day at 12:00 PST.

Need help? Use our DRAGON QUEST TACT Walkthrough page or sign up and make your contribution today.

DRAGON QUEST TACT is a free-to-play simulation game developed by SQUARE ENIX and released in January 2021. You can download the app on iOS 12.0 and later on the following devices: iPhone 14 Pro Max, 12 Pro, X, SE, iPhone 8, 7, iPad Pro, and iPad Mini.

You can quickly download DRAGON QUEST TACT iPhone/iPad and Android app by clicking the download buttons or scanning the QR code below. 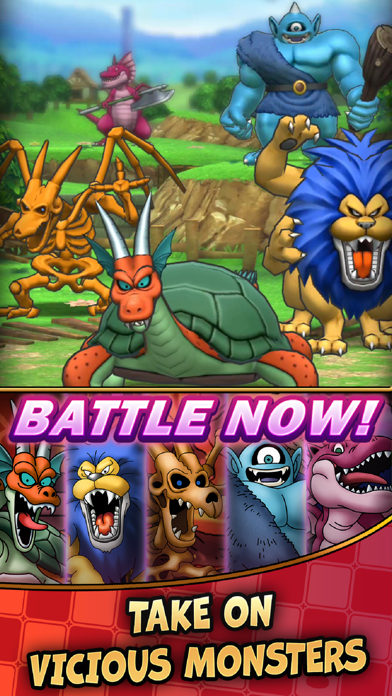 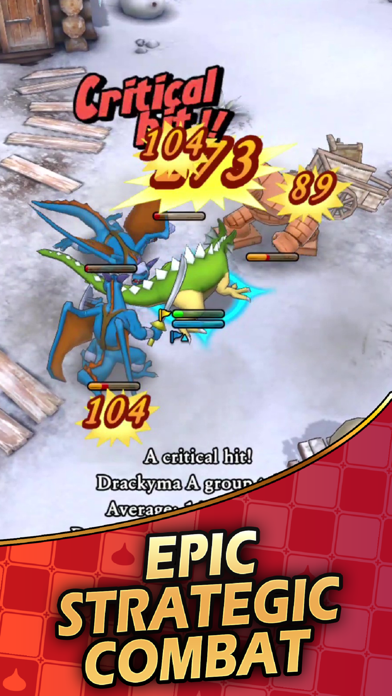 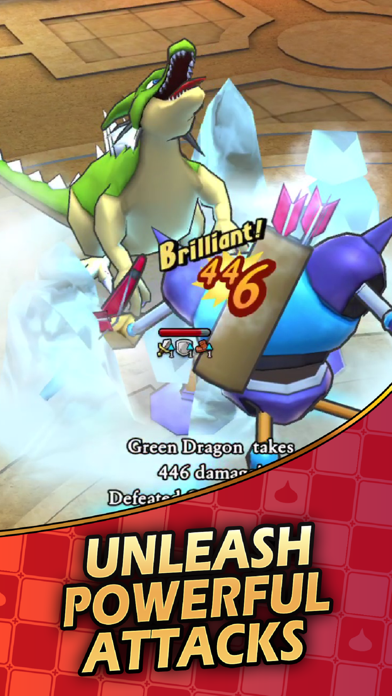 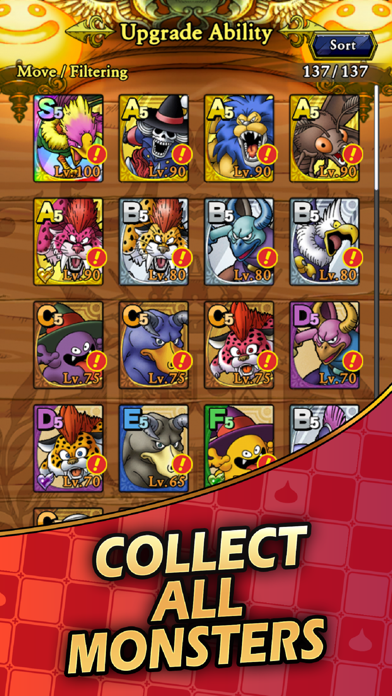 Review: Graphics
Let’s work on them fellows. Gameplay is fun but those graphics are struggling.

Review: MORE
I live this game, its amazing. But for some reason after i beat Azurome there is no more. No more...