Welcome to one of the best music games and the best fun fighting game for free. Be ready to become the one punch man in the street of rage where you have to become the best street fighter to beat up all the enemy city fighters.

Let's join punching games and finish all the fight quest and punch quest. Let's swipe punch and swipe fight, bring your fists to the clash brawl gang fight. It's fun to beat them up.

How to play:
- Hold and drag to play! DON'T TAP!!
- Move to fight the gang beast.
- Move to avoid rockets and become the best city fighter!

Three main reasons to start the game immediately.
- Best game ever which combined running and fighting and top HIT music!!
- No high-skill level is required. It's for everyone to play.
- Multiple weapons, items, and characters to collect.

Gang beasts are in the rage street, what are you waiting for? Come and fight!!!

Need help? Use our Clash Gang: Epic Beat Em Walkthrough page or sign up and make your contribution today.

Clash Gang: Epic Beat Em is a free-to-play, action and music game developed by Amanotes Pte and released in February 2020. You can download the app on iOS 10.0 and later on the following devices: iPhone 13 Pro Max, 12 Pro, X, SE, iPhone 8, 7, iPad Pro, and iPad Mini.

To make Clash Gang: Epic Beat Em work better for you, we deliver updates regularly. These updates include bug fixes and improvements for speed and reliability.

You can quickly download Clash Gang: Epic Beat Em iPhone/iPad and Android app by clicking the download buttons or scanning the QR code below. 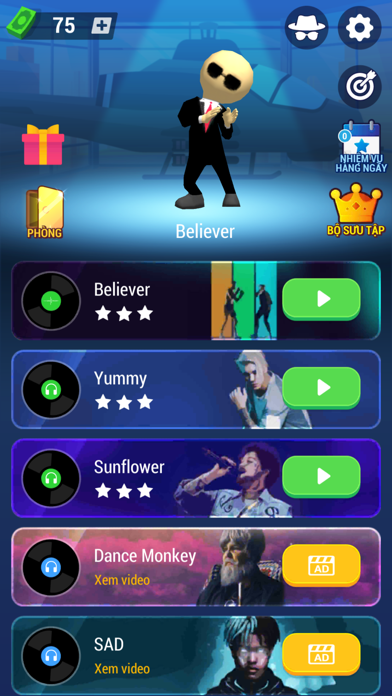 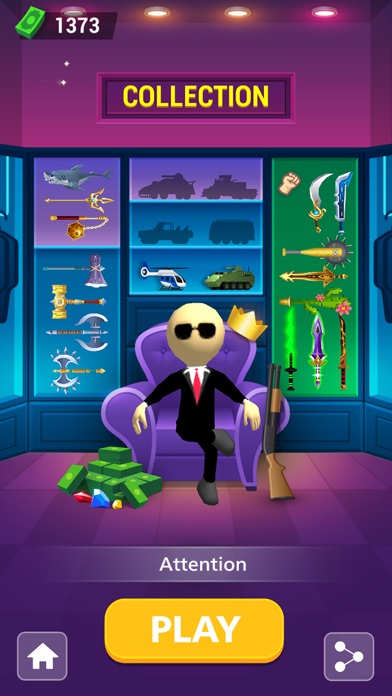 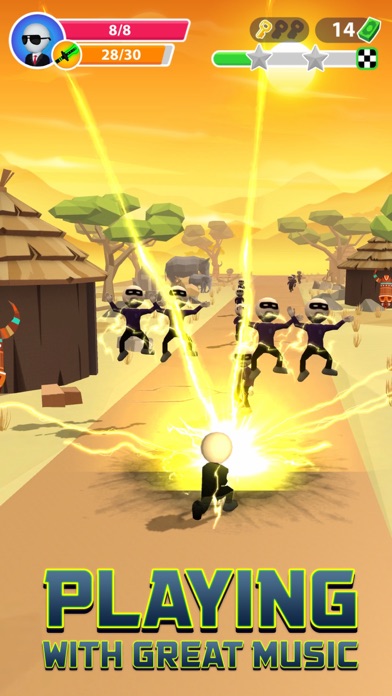 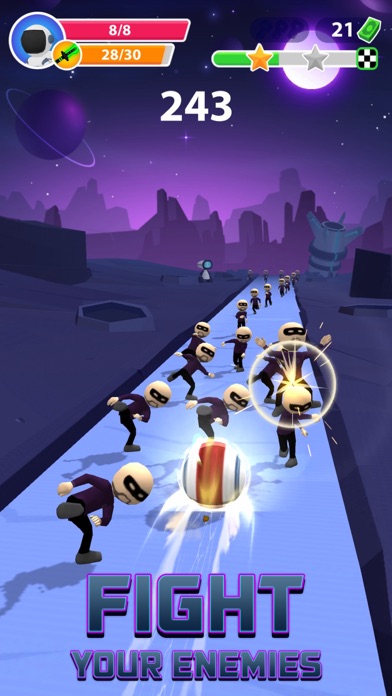 Review: The best little game I’ve ever played 💜
I was shocked by the songs and me actually killing the people on beat I just never seen anything like...

Review: Super Duper Very Extremely Ultimate Good
I love this game I love it cuz I love all song’s

Review: Great!
Ok so this is fine and all and all my favorite songs are in here but why do you have...