Summoner’s Conquest is a card and strategy game with fantasy elements. You can summon different heroes with unique attributes, unlock rare pets, choose a special formation and build the most powerful team of your own. Start your journey now and become the strongest summoner in the world!
-Feature-
1. With extraordinary graphics and colourful graphics, we bring you a vivid world of endless details.
2. Choose among over 90 unique heroes in 5 races and upgrade them to make them your powerful companion.
3. Compose equipments and weapons. Unlock rare pets. Increase your power to be the greatest summoner!
4. Each hero has its special attributes. Choose wisely and build your team with a suitable formation to conquer the world!
5. Join a guild to fight along side your friends for more rewards
6. Mutiple gameplays await! Sunset Tower, Hero’s Expedition, Endless Abyss, Mysterious Land and Totem Temple… Discover more on your journey!

Summon your heroes and join the battle now!

Need help? Use our Summoner's Conquest Walkthrough page or sign up and make your contribution today.

Summoner's Conquest is a free-to-play strategy game developed by Xiaofei XiaofeiZhao and released in December 2020. You can download the app on iOS 10.0 and later on the following devices: iPhone 13 Pro Max, 12 Pro, X, SE, iPhone 8, 7, iPad Pro, and iPad Mini.

Update 1. Guild Trials and Guild Vault. Guild members can exchange items via Guild Vault. 2. Relics. Reach Lv.120 and own 10-star heroes to unlock Relics. 3. Golden Dessert. Challenge new levels after passing Level 360 in campaign. 4. Task Trials. Unlocks at Lv.55. 5. Difficulties of Expedition and Sunset Tower have been improved. Rewards of Level 800-1000 of Endless Abyss have been improved. 6. Guidance for star-up, Totem upgrade, Goddess has been added.

You can quickly download Summoner's Conquest iPhone/iPad and Android app by clicking the download buttons or scanning the QR code below. 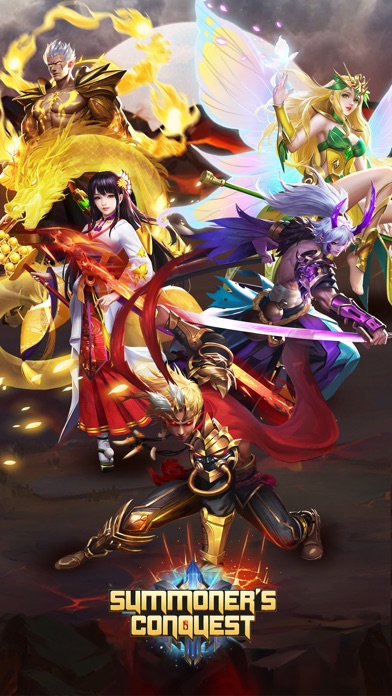 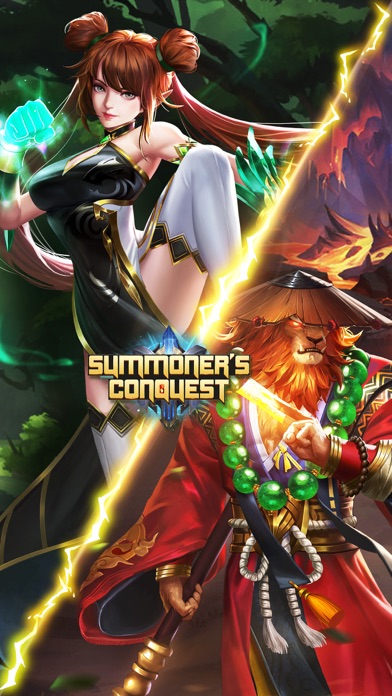 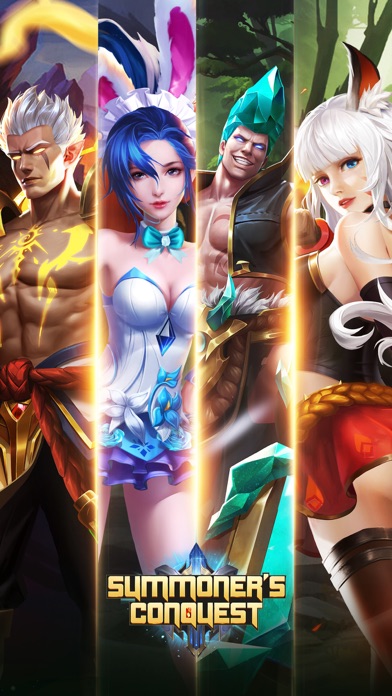 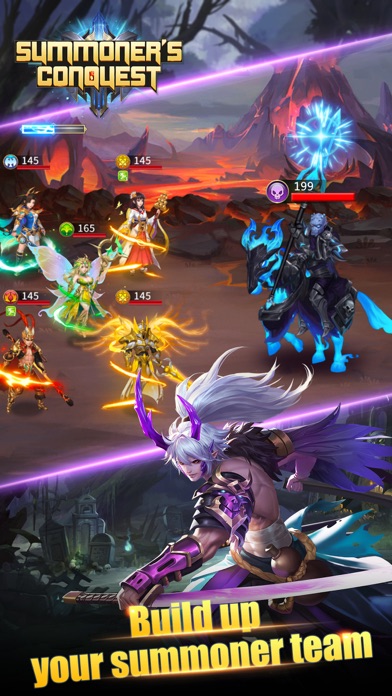 Review: Love the game from Autumn (320000016536)
I absolutely love this game! I constantly find myself playing. Other than a need for a big merge, everything is...