Openings may seem daunting, after all, with all the material out there on openings, what should you read or watch? Well, you can start with this App because I’ll teach you all about the basics which apply to practically every single opening!
Have you ever wanted to learn openings without the hassle of memorizing variation after variation? Do you just want to understand why you make the moves you make? Then this is the product for you! Starting out in chess is difficult, and this App aims to reduce that stress. Designed for beginner levels in openings, I hope to give a brief introduction to the reasons we play some of the most common moves in popular openings like the Spanish and Sicilian. Focusing exclusively on the two most popular first moves, 1. e4 and 1.d4 openings, this product can be used for both white and black. Aside from covering specific variations, I have also included the basic rules of openings we should all follow, such as controlling the center, developing towards the center, and much more!

WGM Qiyu Zhou, born in 2000, is a Canadian chess player who has competed for team Canada at the Women's Chess Olympiad since 2014 and who won the Canadian women's championship in 2016.

Need help? Use our Fundamentals of Chess Openings Walkthrough page or sign up and make your contribution today.

Fundamentals of Chess Openings is a sports game developed by ChessBase GmbH and released in April 2020. You can download the app on iOS 10.0 and later on the following devices: iPhone 13 Pro Max, 12 Pro, X, SE, iPhone 8, 7, iPad Pro, and iPad Mini.

You can quickly download Fundamentals of Chess Openings iPhone/iPad and Android app by clicking the download buttons or scanning the QR code below. 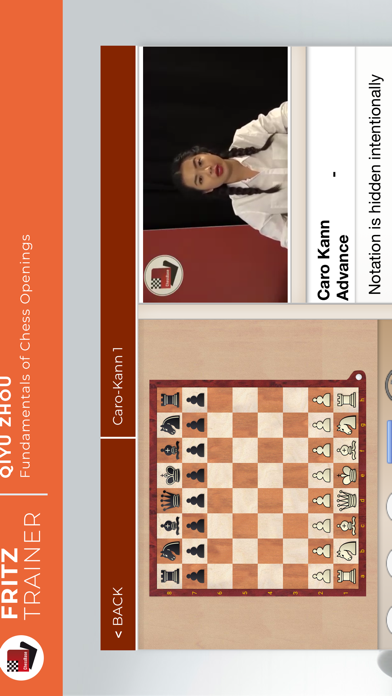 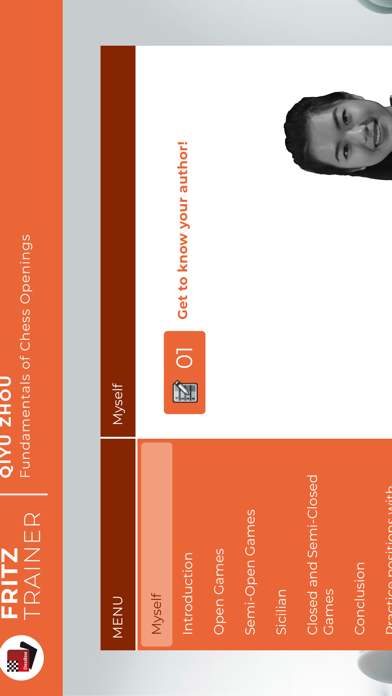 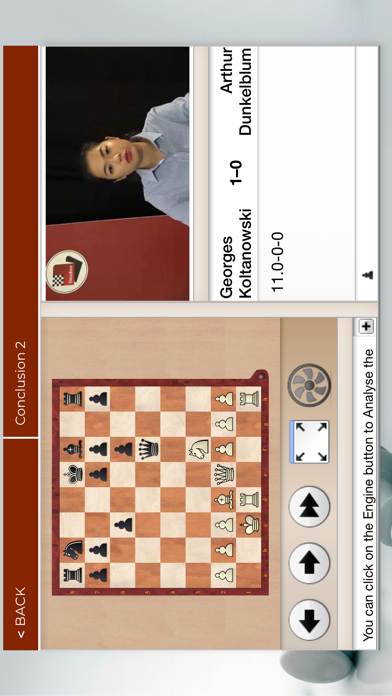 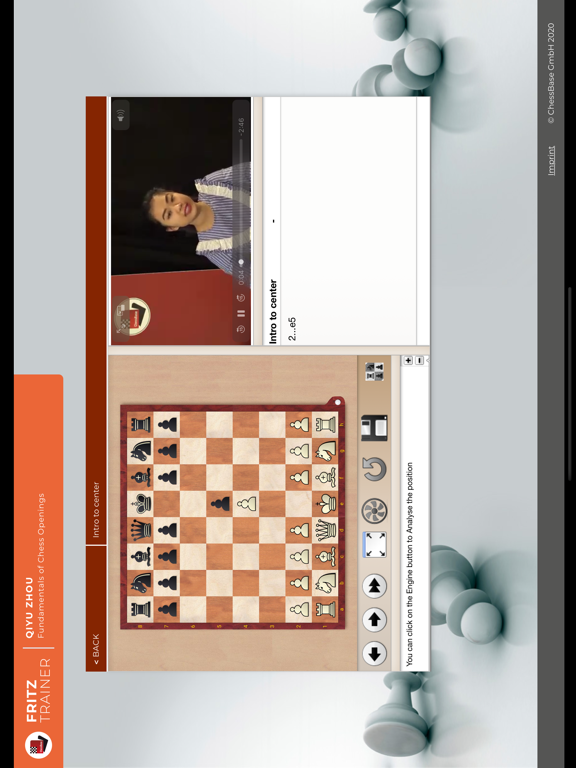 Fundamentals of Chess Openings has 0 reviews across all iTunes Stores.

Create a new price alert for Fundamentals of Chess Openings