It's time to get the knives out!
Do you like action spy movies? Do you like to silently defeat rivals? Then challenge yourself in an epic Hit Master 3D game! Here you must prove that you are the best and most accurate spy of all! Once you’re ambushed, you are attacked by a huge crowd of enemies, and all you have is a lot of knives! Throw knives, defeat rivals one by one and beat ‘em all to survive!

The game has a lot of interactive items. If you don’t like to defeat enemies one by one silently and slowly, you can throw a knife into an exploding barrel, and defeat a crowd of enemies in one blow! Also, there are various boxes scattered everywhere – break them to slow down your enemies!

What is more, you will save hostages on your way to win! Save everyone and get to the helicopter – become the ultimate hero!

Remember, there are many enemies, all of different sizes, and they won't attack alone in a polite manner – they attack at once! Each of them is armed with baseball bats or huge spanners! But it's not a problem for you, right? It will hardly scare the best secret agent!

Hit Master 3D is a completely free game! So what are you waiting for? The world needs you, agent! Download now and start your adventure!

Need help? Use our Hit Master 3D: Knife Assassin Walkthrough page or sign up and make your contribution today.

Hit Master 3D: Knife Assassin is a free-to-play, action and adventure game developed by AI Games FZ and released in November 2020. You can download the app on iOS 10.0 and later on the following devices: iPhone 13 Pro Max, 12 Pro, X, SE, iPhone 8, 7, iPad Pro, and iPad Mini.

You can quickly download Hit Master 3D: Knife Assassin iPhone/iPad and Android app by clicking the download buttons or scanning the QR code below. 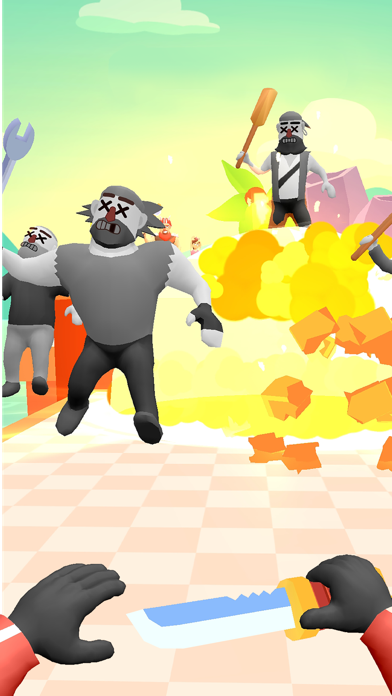 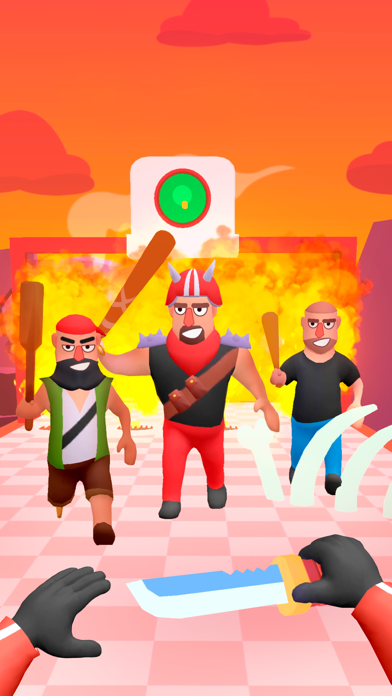 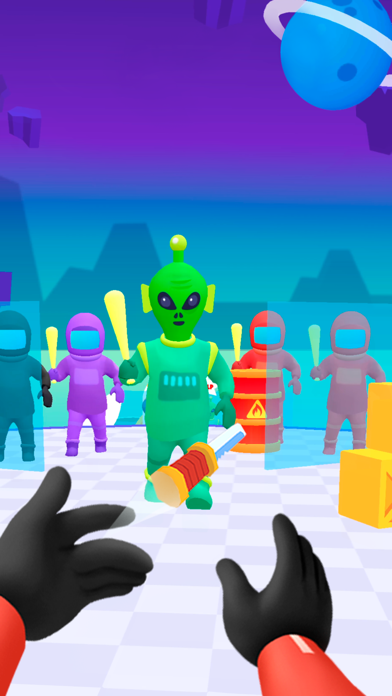 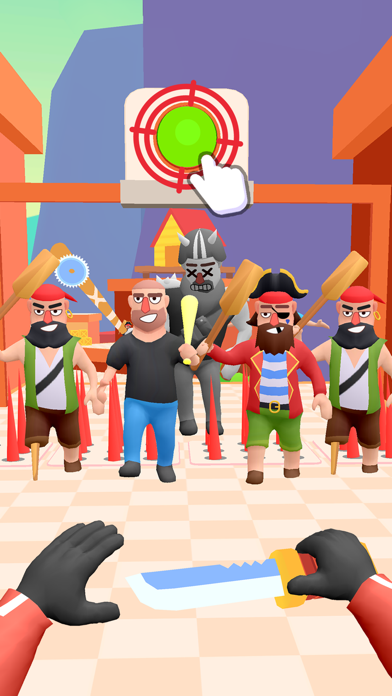 Review: Great!
This is a very fun game… I recommend it!💯

Review: 5 stars the best game out there
One question why is level 200 so easy to beat

Review: Bug but good
It’s a good game but it has a bug and you’re screen isn’t in the right place...

Review: Hit master 3D
It’s the funniest and coolest game on the internet and planet.