Armed Air Forces offers all-embracing combat flight simulation experience on mobile devices. Finally you can play PC quality combat game anywhere and anytime you wish.Armed Air Forces contains many details that have not been in a mobile game before!

Need help? Use our Armed Air Forces Walkthrough page or sign up and make your contribution today.

Armed Air Forces - Jet Fighter is a free-to-play, racing and simulation game developed by iTechGen and released in December 2020. You can download the app on iOS 13.0 and later on the following devices: iPhone 13 Pro Max, 12 Pro, X, SE, iPhone 8, 7, iPad Pro, and iPad Mini.

You can quickly download Armed Air Forces iPhone/iPad and Android app by clicking the download buttons or scanning the QR code below. 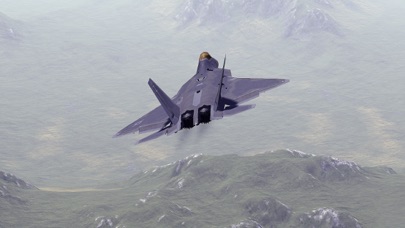 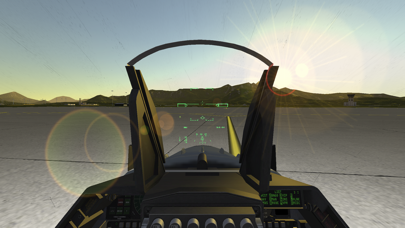 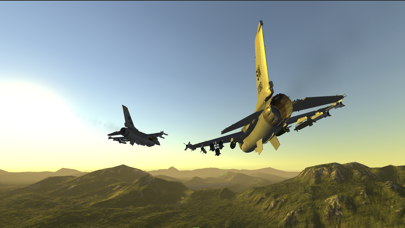 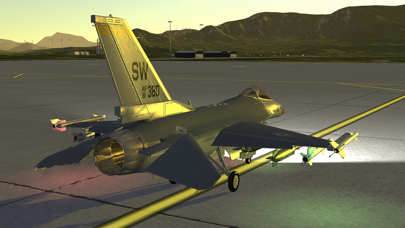 Review: Best game
Personally I would buy the f22 because it’s the most fun

Review: Online and planes
Is it ok if you guys could make it able for us to play online with our friends if we...

Review: Please look
I think your game is great . I think it would be cool if it was on the Nintendo switch as...

Review: Best of all games include rostos!
It feels like i’m playing in PC. And it’s kind of hard to control but there is joy...

Review: great game
i think that you should add a f14 tomcat and a boeing f/a-18e/f super hornet