The perfect multiplayer game for iPad! Now updated for tablets and phones.

“Don’t be fooled by the minimal presentation, because we can see ourselves dueling with this one for a long time to come.” — Ben Briggs, Games Uncovered

“This game might be the next hipster. There’s just no other way to describe a game with such slim, fashionable lines, and a soundtrack so hip it would fit perfectly in Wes Anderson flick.” — Nic Vargus, Mac|Life

“Shot Shot Shoot provided lots of enjoyment, and if you’re looking for a fun competitive iPad game then this is it.” — Alex, One Man Left Studios

This game is catering to the iPad's unique strengths as a beautiful social gaming platform of the future. Shot Shot Shoot is part of a new way of playing games with your friends, combining the magic of computers with the special interactions made possible by board games.

The goal of the game is simple: destroy the five squares on the opponent's side of the board. Maneuver single shots with high precision or overwhelm the other player with massive attack waves – a fun mixture of fast-paced gameplay and deep strategy!

‣ A digital board game in real-time for 2 players
‣ Two computer controlled opponents (easy and hard) to exercise your skill against
‣ Short but intense matches, perfect for impromptu tournaments among friends
‣ Super easy to learn (includes a quick and efficient tutorial)
‣ Minimalistic and highly stylized graphics optimized for clarity in hectic moments

Gameplay, art and music by Erik Svedäng, creator of Blueberry Garden, Kometen and Else Heart.Break().

Need help? Use our Shot Shot Shoot Walkthrough page or sign up and make your contribution today.

Shot Shot Shoot is an action game developed by Erik Svedang AB and released in August 2010. You can download the app on iOS 9.0 and later on the following devices: iPhone 12 Pro, X, SE, iPhone 8, 7, iPad Pro, and iPad Mini.

Updated for modern iOS-devices, including phones.

You can quickly download Shot Shot Shoot iPhone/iPad and Android app by clicking the download buttons or scanning the QR code below. 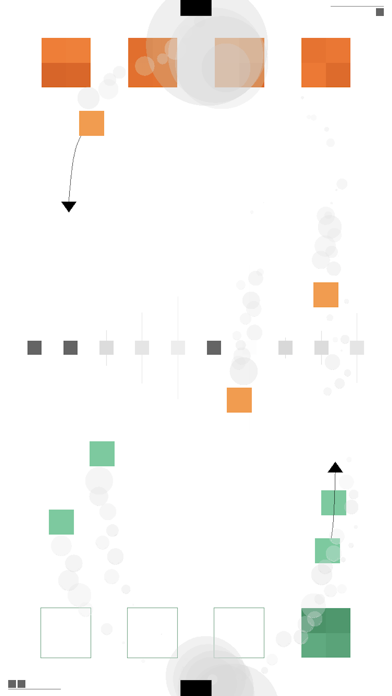 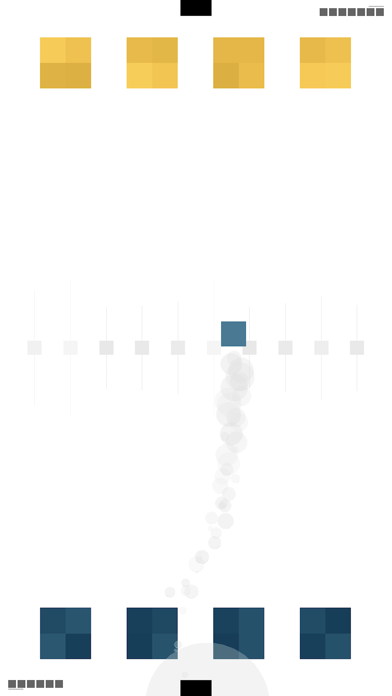 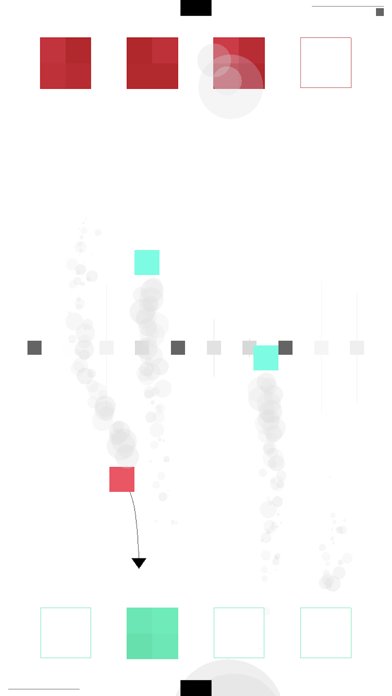 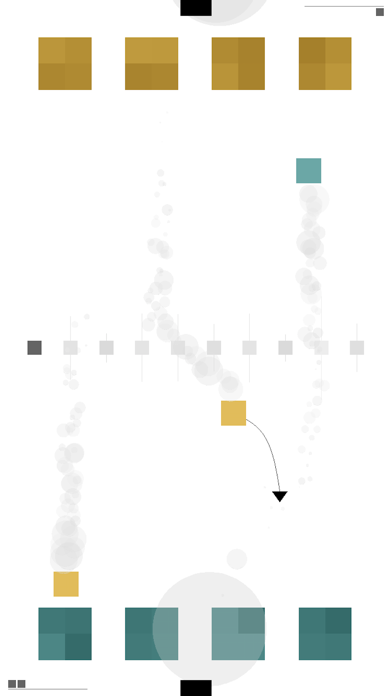 Review: Shot!
My favorite two player iPad app. Easy to play, tricky to master, and so much fun to sneak a shot...