Imagine you're a mighty asteroid, who's has just entered into the earth's atmosphere, turned into a meteor & aims to cause the most immense destruction in humankind's known history! You're on a mission of destroying cities, monuments & even the whole planet and blowing everything into pieces. The bigger is the destruction you cause, the bigger & more powerful you'll get. Set precise targets, attack & crash them into ruins. As you level up through this space crashing simulation, your ultimate goal is to blow up the planet. Are you good enough to smash the earth into pieces? Well, this is a challenge worth taking!
Hit and break your targeted landmark locations with powerful destructive attacks. Is your attack strong enough to cause colossal damage? You're an unstoppable meteor with never-ending powerful destructive capabilities, but you need to put them into use with careful strategy and accurate targeting. Hit & break buildings, monuments & entire cities into little useless bricks! With you being the powerful & unstoppable meteor attacking the whole planet, there is nowhere safe to hide! You're all over the place, causing never-heard-before destruction, terror & massive damage! You're the one in control, set your targets straight & make an unfailing attack, turning monumental landmarks into dust.

As you're flying through space, use your meteor-powers to crash other objects such as UFOs into pieces. Cause massive destruction and damage, so you can get big & powerful enough to blow up the whole planet! You even have the chance to befriend other meteors from the earth's atmosphere & gather them together to make your meteor bigger, so it can cause more damage & destruction!

Have you brought the end of the world? Are you the most destructive meteor that the world has ever seen? Is this the very end of the human race? Well, you're the one to show them all! Put the best of your destructive abilities to cause unprecedented damage.

Visit https://lionstudios.cc/contact-us/ if have any feedback, need help on beating a level or have any awesome ideas you would like to see in the game!

Need help? Use our Meteors Attack! Walkthrough page or sign up and make your contribution today.

Meteors Attack! is a free-to-play game developed by SRG Studios Corp and released in December 2020. You can download the app on iOS 10.0 and later on the following devices: iPhone 13 Pro Max, 12 Pro, X, SE, iPhone 8, 7, iPad Pro, and iPad Mini.

You can quickly download Meteors Attack! iPhone/iPad and Android app by clicking the download buttons or scanning the QR code below. 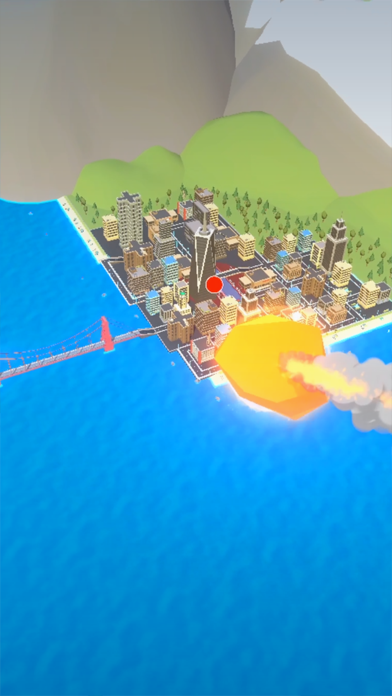 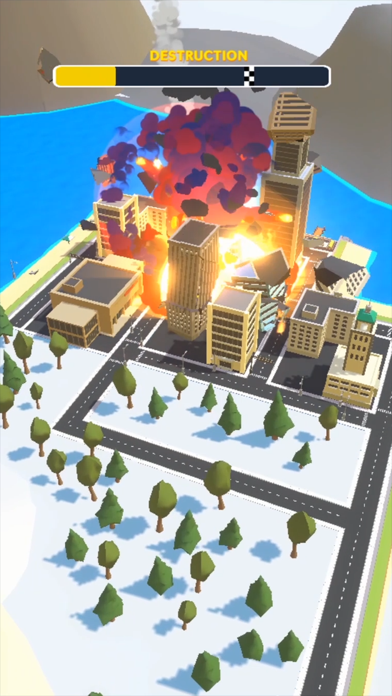 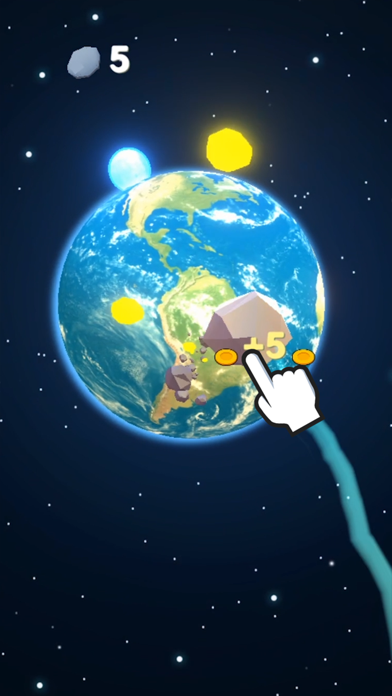 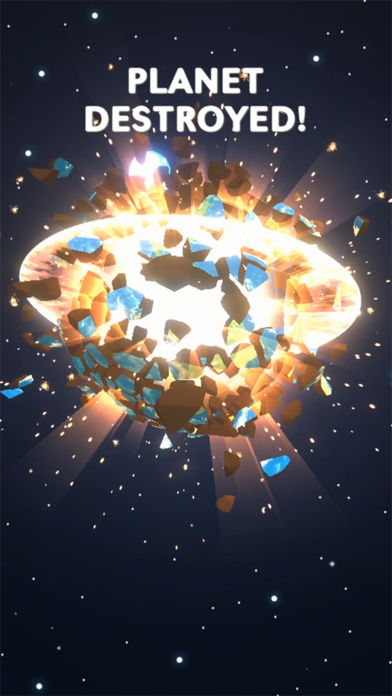 Review: Finishing.and debris
I can not complete one level even if I destroy 100% of the property it still says “keep trying” please fix...

Review: This games is so good
This game I can’t stop playing lol I love this game thank you

Review: Game won’t work
I genuinely like this game, except for one thing, I can’t beat it. It always freezes when I beat...

Review: Kind of addictive
This game is fun but it becomes boring in about a week I am giving 4 stars because I t was...