Your task is to lead a small village at the dawn of Aegean civilization to its glorious future as one of the most powerful cities - Athens, Corinth, or Sparta.
Together with the citizens, you will have to fight against invasions, deal with domestic conflicts, survive natural cataclysms in order to unite the whole Ancient Greece under your rule, and conquer the entire known world from Northern Africa to North Europe.

Key features:
• Your choice of a city will determine the game's strategy: diplomatic style for Athens, trading style for Corinth, and military-style for Sparta.
• Wisely distribute your workers to ensure a stable supply of food and materials.
• Discover ancient technologies, wisely manage resources, and turn your settlement into a flourishing and influential Polis!
• Explore the world, establish colonies, build relationships with neighbors through the game's deep diplomacy system.
• Learn the history of Ancient Greece in a fun way!

Need help? Use our Marble Age: Remastered Walkthrough page or sign up and make your contribution today.

Marble Age: Remastered is a strategy game developed by MIKHAIL VASILEV and released in December 2020. You can download the app on iOS 10.0 and later on the following devices: iPhone 13 Pro Max, 12 Pro, X, SE, iPhone 8, 7, iPad Pro, and iPad Mini.

- Several localization tweaks, some typos fixed. - Colonies are no longer needed to achieve victory and will not count towards Cities goal. - Cities' on the world map relations after the Unification no longer depend on the turn Unification happened on. - Fixed the bug with sudden resource drop after some war declarations. - Starting relations changed for Antioch (8), London (7), and Attila's Camp (4). - Screen fading for all windows made more transparent (stat panel is seen clearer now). - Traders spawn rate increased for Athens (now every 10 turns, was 15) and Sparta (now every 15 turns, was 25)

You can quickly download Marble Age: Remastered iPhone/iPad and Android app by clicking the download buttons or scanning the QR code below. 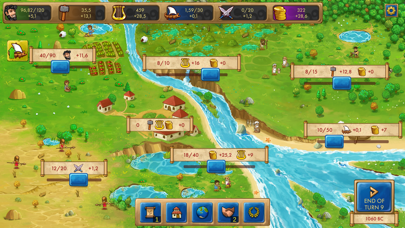 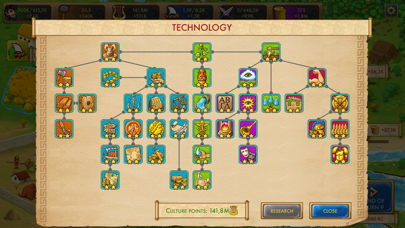 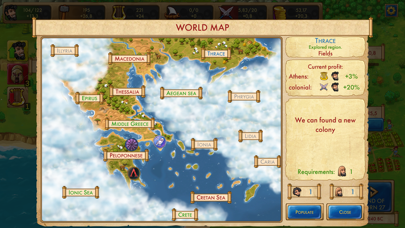 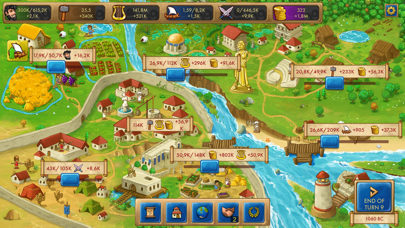 Review: Thank you
Have been a long time fan of this series and love the development put into it. Thank you developers!