Jump into the fantasy world of the Magic Nations card battle game. Grab your card deck and fight your opponents from all over the world.This is a strategy card game where you constantly must adapt to battlefield conditions. Collect new, powerful units, expand your deck with unique characters, buy and sell your cards!

Magic Nations is a card game with features the deployment of its troops in two rows and subsequent moves with its units until the opponent has no moves available or cards left!

The game world is inhabited by six races, three of which are currently playable:

Each of them has a unique set of features which make the gameplay different. Find your favorite race and become its master.

Need help? Use our Magic Nations: Card Game Walkthrough page or sign up and make your contribution today.

Magic Nations: Card Game is a free-to-play, card and strategy game developed by Prime Bit Games S.A and released in August 2019. You can download the app on iOS 9.0 and later on the following devices: iPhone 14 Pro Max, 12 Pro, X, SE, iPhone 8, 7, iPad Pro, and iPad Mini.

Players can now get extra rewards after each battle by watching an ad. Gold cards can now be purchased for coins or local currency in the gold card panel. Special offers added what cycle on a weekly basis.

You can quickly download Magic Nations: Card Game iPhone/iPad and Android app by clicking the download buttons or scanning the QR code below. 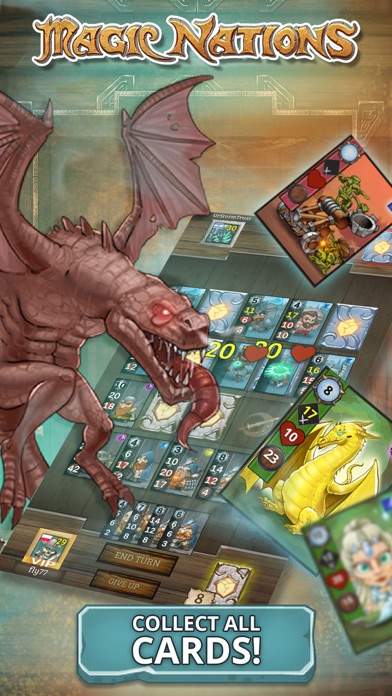 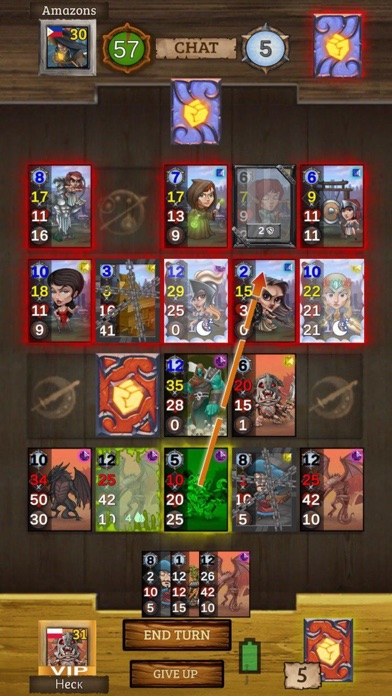 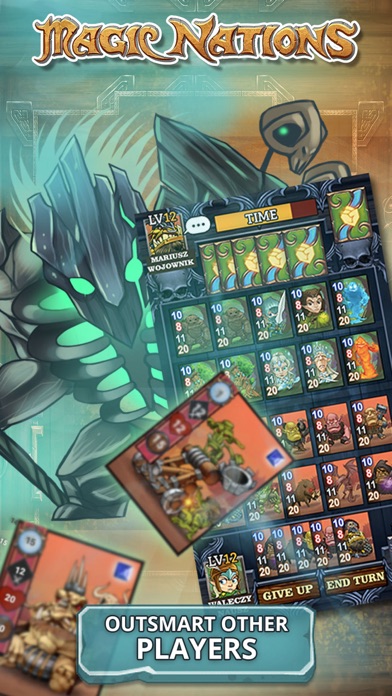 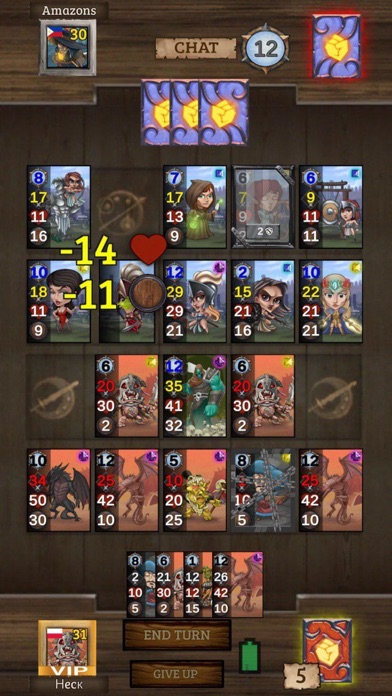 Review: Awesome Deck-builder and Card Battling Game
I have been playing this game for over a month now and have put in nearly 100 hours. I love this...

One of each of the boosters