*** Apple TV Support is here!
GALACTOBALL is now available the Apple TV. Play GALACTOBALL on your Apple TV and enjoy the game on the big screen!

Space, the final frontier….what? In this game, space is surrounded by frontiers. If you’re after a fast paced game with a difference, then GALACTOBALL is the game for you!

Tilt your screen, or tap-n-hold to move around the screen, collecting power-ups, avoiding obstacles, and most importantly, avoiding those frontiers!

Gorgeous graphics, amazing visual effects, and a mean difficulty curve sets the stage for a game of action that you will want to keep playing, over and over.

There are some truly impressive scores in GameCenter! Can you beat them?

Last as long as you can to earn a high score and achievements in Game Center.

This game has a difficulty curve built in. As you progress to higher levels, new challenges and features are revealed. If you think you’ve met everything, think again!

Need help? Use our GALACTOBALL Walkthrough page or sign up and make your contribution today.

GALACTOBALL is an action game developed by pkclSoft and released in January 2013. You can download the app on iOS 8.0 and later on the following devices: iPhone 12 Pro, X, SE, iPhone 8, 7, iPad Pro, and iPad Mini.

Added support for the iPhone X and iOS 11

You can quickly download GALACTOBALL iPhone/iPad and Android app by clicking the download buttons or scanning the QR code below. 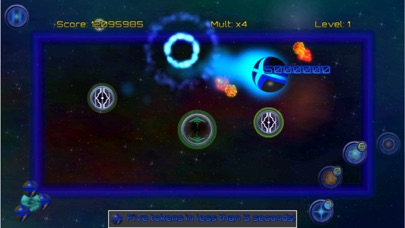 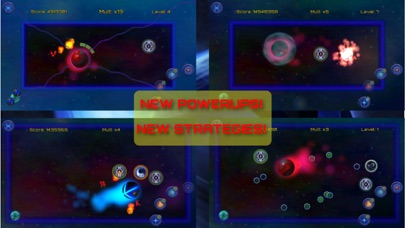 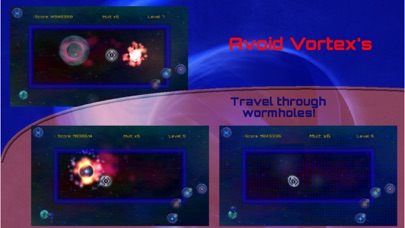 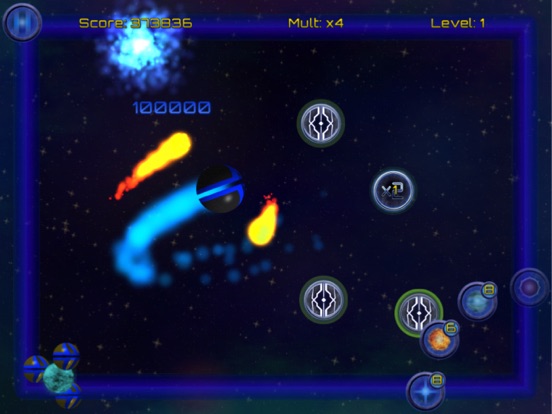 GALACTOBALL has 0 reviews across all iTunes Stores.