1-800 SUPER // The crisis hotline for helpless heroes and vicious villains. A story-driven game for iOS. Your advice will lead to peace and freedom or to mayhem and chaos!
*** Nominated for "Best Sound" at German Developer Innovation Prize 2020! ***

*** More than 15 English and German speakers, 20+ superheroes and villains, thrilling subplots & an exciting story. All served up with a lot of dark humour, cinematic sound design and an original ambient soundtrack. ***

ABOUT
As a hotline operator for 1-800 SUPER you are giving advice to superheroes and villains, which are coping with everyday problems, as well as questions of life and death. 1-800 SUPER plays like an interactive audio-drama: You accept calls and messages from your clients, listen to them complaining about their lives or give them urgent advice in the middle of a fight with their arch-nemesis. You also follow the heroes’ and villain’s social media feeds and collect information about all these quirky characters inhabiting the game world - who knows what it will be good for…?

STORY
The story of 1-800 SUPER takes place in a dystopian future in the year 2056, similar to ours but humorously exaggerated. The tone of the plot shifts between dark comedy and drama and is generally inspired by classic superhero narratives: Melancholic vigilantes and explosive supervillains fight for their very own goals with and against each other, while the player learns to be the puppet master that makes major decisions in the background.

SCOPE
1-800 SUPER follows a lovingly crafted main plot with the length of a feature film. The side-events and social media feeds that accompany this story are randomly selected and recombined and make every playthrough unique.

This game was funded by the Medienboard Berlin-Brandenburg.

Need help? Use our 1-800 SUPER Walkthrough page or sign up and make your contribution today.

You can quickly download 1-800 SUPER iPhone/iPad and Android app by clicking the download buttons or scanning the QR code below. 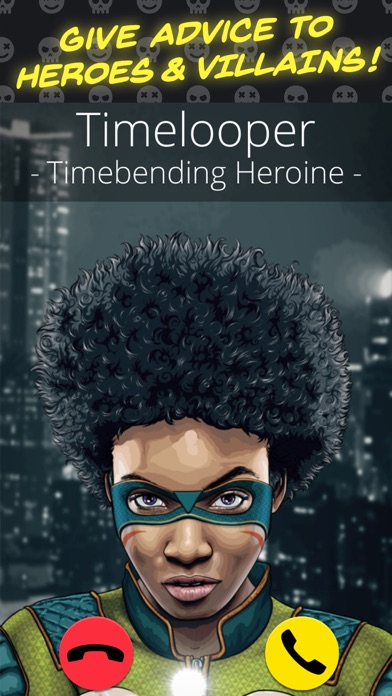 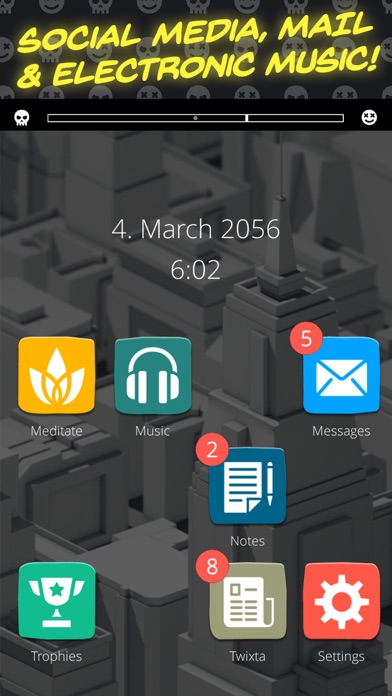 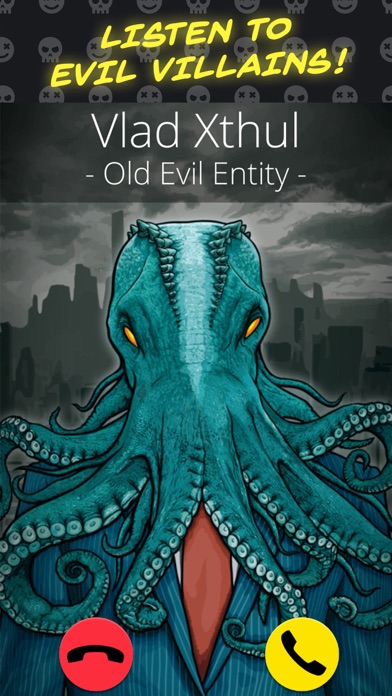 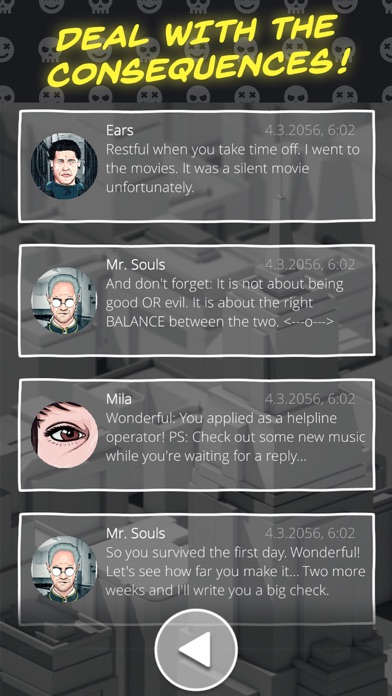