KNOWN ISSUE (BUILD 1.0.7):NPCs may be missing in Episode 1 after playing through the free Prologue (v 1.0.7) and purchasing Episode 1, while resuming a previous saved game prior to purchase. If you encounter this issue, please start a new game and replay the Prologue.

THE STORY SO FAR

Terafyn is an episodic collectible card adventure featuring unique spinner-based battles. Years after a devastating civil war split civilization apart, the people of Terafyn find peace threatened by malevolent forces once again! There is one remaining hope: a long-held prophecy stating someday a descendant of the goddess Ona will rise to protect Terafyn and restore order.

Your journey begins in the small fishing village of Brittlemire, gathering venterwort in a nearby forest with your father to cure ailing villagers. Soon, you realize it will take much more than magical herbs to face what waits in the woods. Brace yourself for an adventure that will change everything!

* Delve into a rich, engaging storyline that slowly reveals the main character’s true purpose!
* Explore a vast world of mythical creatures, unique allies, numerous quests, and random puzzles to solve!
* Collect equipment and rune cards to strategically organize in your deck to prepare for the journey at hand!
* Fight in unique spinner and card turn-based battles!

FREE DEMO
The first three main quests are free with a one-time purchase to unlock episode 1 and additional side quests.

CONTACT US
Founded in 2015, South Gale was formed to manage development on Terafyn, partnered with the Grizzly Machine game studio. Terafyn is the company’s first game.

Check us out on:

Need help? Use our Terafyn Walkthrough page or sign up and make your contribution today.

Terafyn is a free-to-play, adventure and card game developed by South Gale and released in September 2020. You can download the app on iOS 10.0 and later on the following devices: iPhone 13 Pro Max, 12 Pro, X, SE, iPhone 8, 7, iPad Pro, and iPad Mini.

You can quickly download Terafyn iPhone/iPad and Android app by clicking the download buttons or scanning the QR code below. 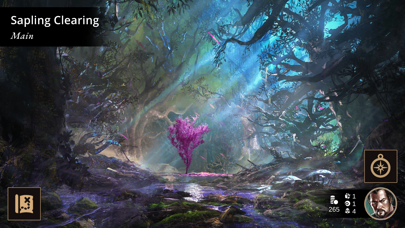 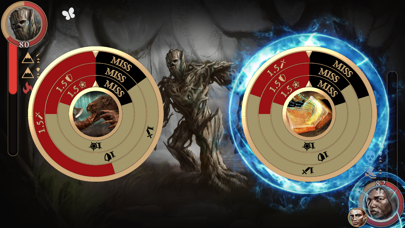 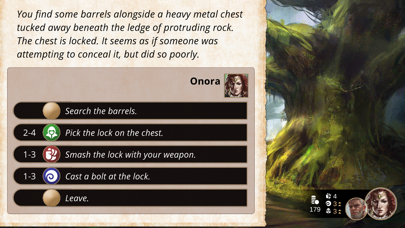 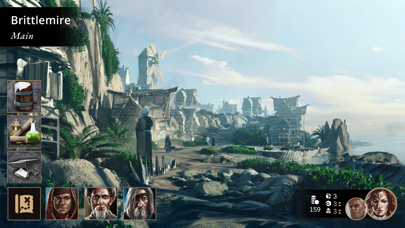 Review: promising story but buggy
still can't go to cairn even after defeating the giant worm certain quests don't trigger if you don't do things...

Review: One of the best games I’ve played
It has a great story, a fun and challenging combat system, and leaves me wanting more.

Review: lovely game
the art is beautiful, the prologue is well written. i’m definitely intrigued to know more, & when i’ve got...

Review: Keep developing more story lines
I’ve never been big into RPG. Most don’t capture my attention. This one has a great story, graphics...