Need help? Use our King of Defense Premium Walkthrough page or sign up and make your contribution today.

King of Defense Premium is a strategy game developed by Gcenter and released in September 2020. You can download the app on iOS 9.0 and later on the following devices: iPhone 14 Pro Max, 12 Pro, X, SE, iPhone 8, 7, iPad Pro, and iPad Mini.

You can quickly download King of Defense Premium iPhone/iPad and Android app by clicking the download buttons or scanning the QR code below. 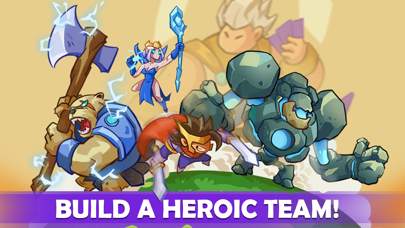 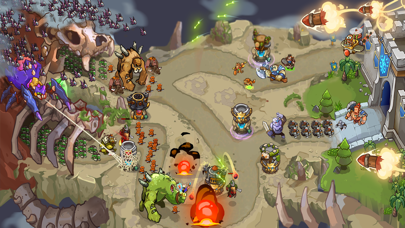 Review: Overall a really good TD game with depth
Lots to do and lasts a few weeks plus, for the average player. Not perfect, but what AppStore game is?...

$1.99
Create a new price alert for King of Defense Premium