In an alternate reality in 1920s Europa, it's been several years since the ""Great War"", but the ashes of the conflict are still hot and the war is entering a new phase. The first conflict saw the emergence of some incredible engines of war known as Mechs. Built by ""The Factory"", an independent city-state which has since become the object of everyone's desire, these technological monstrosities roam the snowy landscapes of Europa. Be the hero of one of the five factions – Saxony Empire, Crimean Khanate, Rusviet Union, Polania Republic or Nordic Kingdom – and become the richest and most powerful nation in all of Europa during these dark times! To assure the victory of your people, you will need to explore and conquer new territories, enlist new recruits and deploy your forces by building formidable and terrifying combat Mechs. Replay history in a fictional past full of mechanical engines and technology, where each choice you make will be critical. Choose your battles with care, because in Scythe, victory is achieved with and for the people!
Gameplay:
- Asymmetry: every player starts the game with different resources (energy, coins, keen combat sense, popularity…), a different starting location and a secret objective. The starting positions are specifically set to contribute to the uniqueness of every faction and the asymmetrical nature of the game.
- Strategy: Scythe offers players almost complete control over their fate. The only elements of chance apart from each player's individual secrete objective card are the Encounter cards, which players draw to interact with the citizens of newly explored lands. Combat is also handled by way of choice; no luck or chance is involved.
- Engine Building: Players can improve their construction abilities to become more efficient, build structures that improve their position on the map, enlist new recruits into their faction, activate mechs to dissuade opponents from invading and expand their borders to reap greater types and quantities of resources. This aspect creates a feeling of energy and progression over the course of the entire game. The order in which players get to develop their economy and technologies adds to the unique feel of every game, even when playing as the same faction several times.

Features:
• Official adaptation of the award-winning board game
• 4X strategy game (eXplore, eXpand, eXploit and eXterminate)
• Customize the mat to sharpen your strategy
• Choose a specialty for unique games: Agriculturalist, Industrialist, Engineer, Patriot or Mechanic.
• Fight alone against an AI, face your friends in Hotseat or face opponents from all over the world in Online Mode
• Check out artistic genius Jakub Rozalski's retro-futuristic illustrations!

Discover new challenges with the Invaders from Afar expansion!

While empires rise and fall in Eastern Europa, the rest of the world takes notice, and covets the secrets of the Factory. Two distant factions, Albion and Togawa, send out their emissaries to scout the land and plan their best strategy for conquest. They will all lead their mechs to war, but who will come out victorious?

Features:
- Play as one of the two new redoubtable factions, Clan Albion and The Togawa Shogunate, and use their mechs with their unique abilities
- Two new player mats: Militant and Innovative
- Now up to 7 players!

Please note that Scythe: Digital Edition app requires a device with a minimum of 2GB Ram

Need help? Use our Scythe: Digital Edition Walkthrough page or sign up and make your contribution today.

Scythe: Digital Edition is a board game developed by Asmodee Digital and released in September 2020. You can download the app on iOS 13.0 and later on the following devices: iPhone 13 Pro Max, 12 Pro, X, SE, iPhone 8, 7, iPad Pro, and iPad Mini.

Overall immprovement: This version introduces a new timeout feature where a player has 3 minutes to exit a Play & Stay game’s loading screen to “actually” load into the game. Resolved issues: - Fix for the “Your TUrn” gong sound not playing during the first player’s very first round - Fix for some DLC-exclusive achievements being possible to unlock despite now owning the DLC - Fix for the “product not found” popup spawning when the user tried to buy the IFA DLC - Fix for the game sometimes crashing during online play

You can quickly download Scythe: Digital Edition iPhone/iPad and Android app by clicking the download buttons or scanning the QR code below. 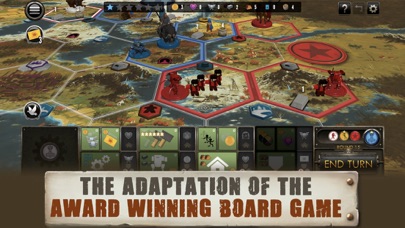 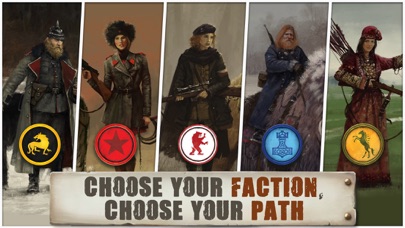 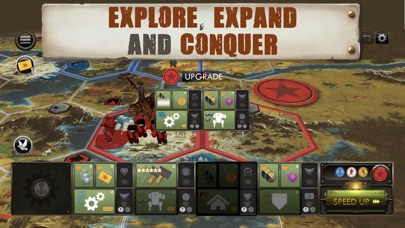 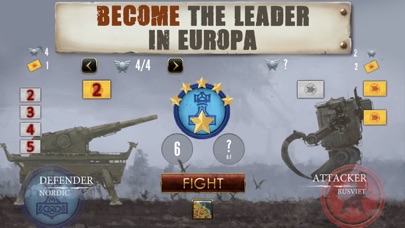 Review: NO sound on iPAD
I’d love the game more if there was SOUND when playing on my iPad. Sound works perfectly on my...

Review: Amazing game but difficulty?
I love this game but I can’t seem to figure out how to increase the bot difficulty. Easy is...

Review: It is the 21st century
Please add rotating camera. It would make a pretty game prettier

Review: Good game some glitches
Have run into a number of glitches that can be super frustrating. Most recently not being able to use the...

Review: App needs work
Playing against ai is fine. But with real people, it is hard to tell what is happening, and lose movement...