Adventure the furthest in Conjurer Andy's Repeatable Dungeon. Recruit misfit heroes, battle weird creatures, and get all the loot. Then repeat!
Conjurer Andy's Repeatable Dungeon is a peculiar adventure game, where you, the hero will journey into the depths of a repeating dungeon to collect loot, defeat unusual creatures like the Jelly Cube, Pizza Golem and recruit unlikely heroes such as the Mathemagician to aid you in going the deepest into the dungeon.

C.A.R.D is a card-based Roguelike with fast paced, easy to learn gameplay featuring an ensemble cast of quirky and humorous heroes to join your questing adventures deep into Andy’s dungeon. With push your luck mechanics, the real question is…How much loot can you bring back without perishing!

Need help? Use our C.A.R.D Walkthrough page or sign up and make your contribution today.

C.A.R.D is an adventure game developed by Firebrand Games and released in September 2020. You can download the app on iOS 12.0 and later on the following devices: iPhone 13 Pro Max, 12 Pro, X, SE, iPhone 8, 7, iPad Pro, and iPad Mini.

You can quickly download C.A.R.D iPhone/iPad and Android app by clicking the download buttons or scanning the QR code below. 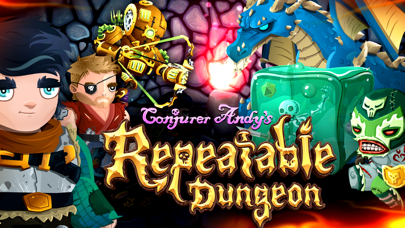 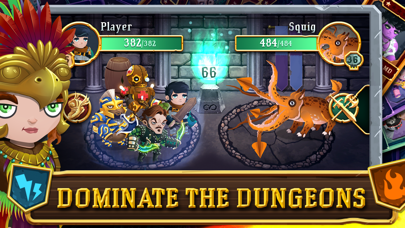 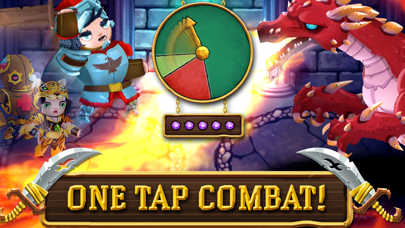 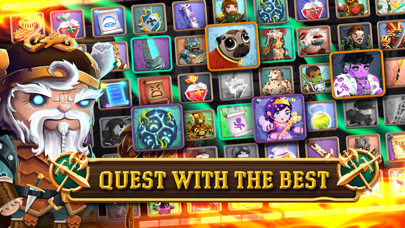 C.A.R.D has 0 reviews across all iTunes Stores.