Neuroshima Convoy from Portal Games Digital is a card game set in the world of Neuroshima, where humanity has been attacked by artificially
intelligent and rebellious machines. This 2-players card game supports
game against AI in single-player mode and the online game against
players around the world in open-platform mode. It gives you pass&play
offline hot seat mode for 2 players as well. This easy-to-play game
includes a dedicated tutorial that teaches you how to play and manage
both Moloch and Outpost armies with asymmetric features. The theme:
post-apocalyptic war between Outpost and Moloch takes you to the
universe based on Portal Games Neuroshima role play game. Moloch leads a
convoy of machines in an attempt to destroy New York, but the Outpost is
on guard and will do anything to stop them. The duel between Moloch and
the Outpost takes place throughout the USA, represented by the arranged
sequence of city boards. Moloch and the Outpost fight fiercely for each
district, playing cards, and resolving the effects for victory. Moloch's
goal is to reach New York, and the Outpost's goal is fulfilled when
Moloch runs out of cards. Neuroshima Convoy board game, for 2 players,
is a highly regarded card game thanks to its addictive, fast, and
compact nature. Game is never the same and you can play over and over
again due to its replayability. It's the next title in the
post-apocalyptic world after the Neuroshima HEX 3.0 board game. This
Portal Games Digital mobile version of Neuroshima Convoy allows you to
join the eternal fight between Moloch and the Outpost in a quick,
accessible form, from wherever you want.

Need help? Use our Neuroshima Convoy card game Walkthrough page or sign up and make your contribution today.

Neuroshima Convoy card game is a card game developed by Portal Games and released in September 2020. You can download the app on iOS 10.0 and later on the following devices: iPhone 13 Pro Max, 12 Pro, X, SE, iPhone 8, 7, iPad Pro, and iPad Mini.

New multiplayer features: waiting for a game and push notification when opponent join.

You can quickly download Neuroshima Convoy card game iPhone/iPad and Android app by clicking the download buttons or scanning the QR code below. 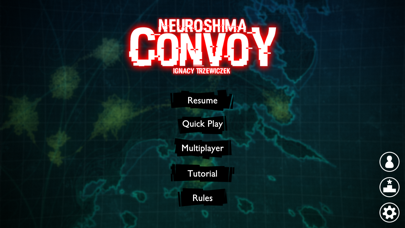 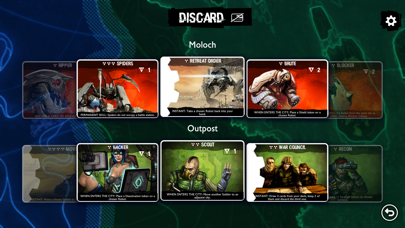 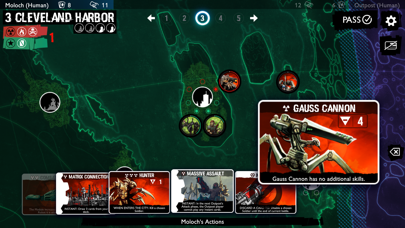 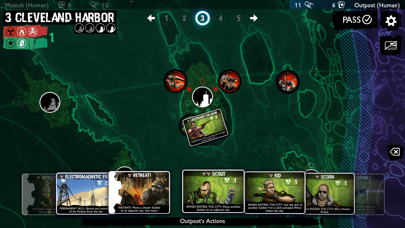 Review: Great Game
I really enjoy this adaptation of the card game. This was the first time I played the game and it...