Dr. Chess
You can enjoy real-time online Chess all over the world.
Chess is a two-player strategy board game played on a chessboard, a checkered gameboard with 64 squares arranged in an eight-by-eight grid. It is one of the world's most popular games, played by millions of people worldwide in homes, parks, clubs, online, by correspondence, and in tournaments.

Each player begins the game with 16 pieces: one king, one queen, two rooks, two knights, two bishops, and eight pawns. Each of the six piece types moves differently. Pieces are used to attack and capture the opponent's pieces, with the objective to 'checkmate' the opponent's king by placing it under an inescapable threat of capture. In addition to checkmate, the game can be won by the voluntary resignation of the opponent, which typically occurs when too much material is lost, or if checkmate appears unavoidable.

Need help? Use our Dr. Chess Walkthrough page or sign up and make your contribution today.

You can quickly download Dr. Chess iPhone/iPad and Android app by clicking the download buttons or scanning the QR code below. 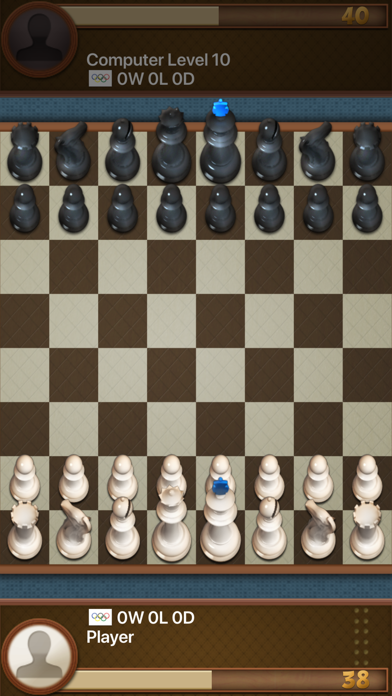 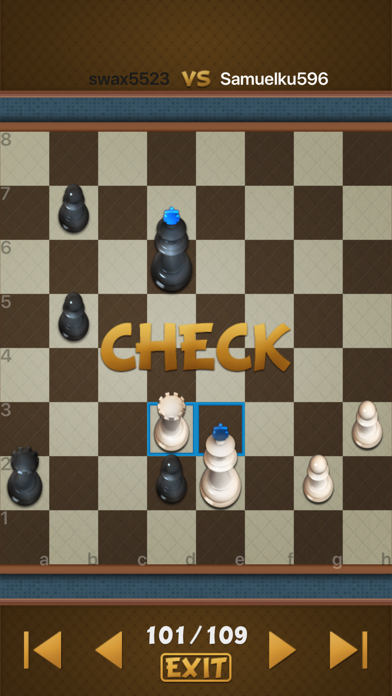 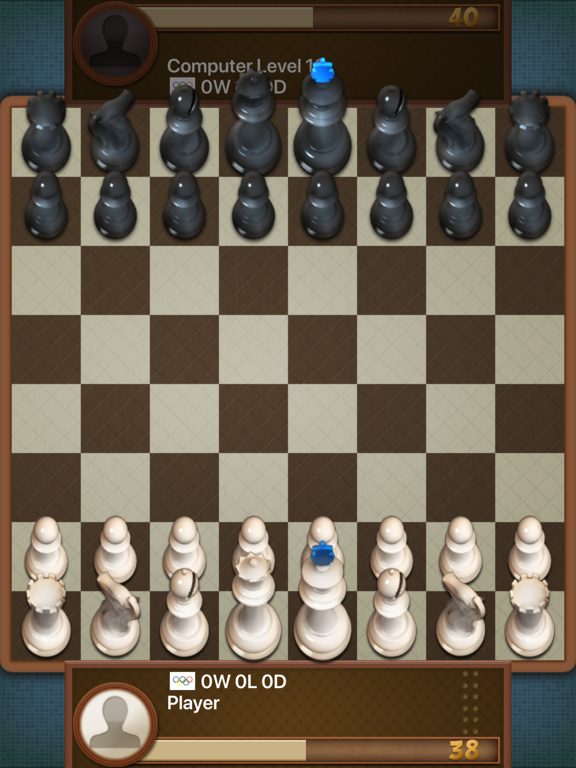 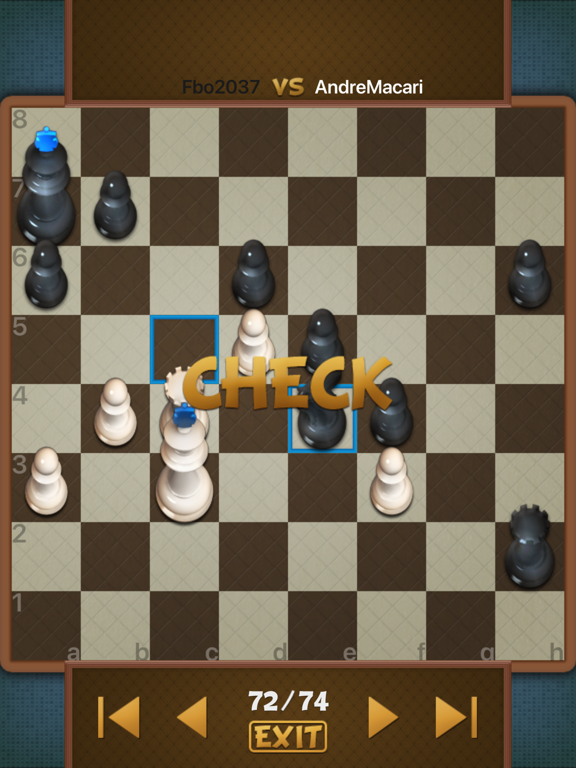 Review: King can’t eat!!!
Once I was playing chess, I got a checkmate, I was trapped, if I moved forward the knight would eat...

Review: Lex
Stop it from moving the wrong peace

Review: Love but miss the old interface better
Recently there was an update that made the board look a lot more cartoon-ish. Before you actually saw almost a 3...

Review: How to reset game
My app is messed up and l would like to rest it, how can I do that