A puzzle action game where you guide a girl to escape from the ruins
◆Story
At the bottom of an old ruin, the girl who lost her memory [Mion] wakes up.
Guide Mion through the darkness with two fireflies, solve the contraptions and mysteries of the ruins, avoid the dreaded monsters and traps, and escape from the ruins.

◆System
Fireflies guide Mion and illuminate the world of light.
Shadow Firefly] that illuminates the world of shadows and destroys obstacles and contraptions.
Use the power of the two fireflies to switch between worlds of light and shadow and lead Mion out of the ruins.
Inside the ruins are traps that could reap Mion's life, puzzle-like contraptions, and unidentifiable monsters.

◆Recommended devices
Devices with iOS12.0 or higher (recommended: 2GB of RAM or higher) (iPhone7 or later)

◆ Search for “Game Variety” for all your apps
Check out the rest of our mobile platform titles from Nippon Ichi Software! From console ports to board game classics, there’s lots to enjoy from the “Game Variety” brand of games.
See the full listing at: https://nippon1.jp/game_variety/ (Japanese language site)

Need help? Use our htoL#NiQ: The Firefly Diary Walkthrough page or sign up and make your contribution today.

HtoL#NiQ: The Firefly Diary is a puzzle game developed by Nippon Ichi Software, Inc and released in April 2020. You can download the app on iOS 12.0 and later on the following devices: iPhone 14 Pro Max, 12 Pro, X, SE, iPhone 8, 7, iPad Pro, and iPad Mini.

Fixed an issue with the game screen layout.

You can quickly download htoL#NiQ: The Firefly Diary iPhone/iPad and Android app by clicking the download buttons or scanning the QR code below. 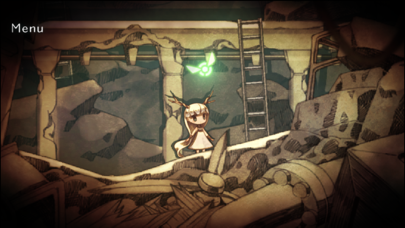 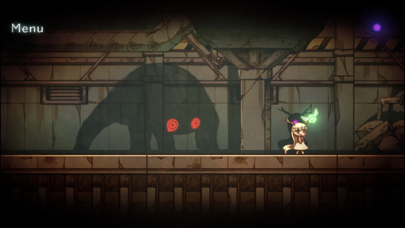 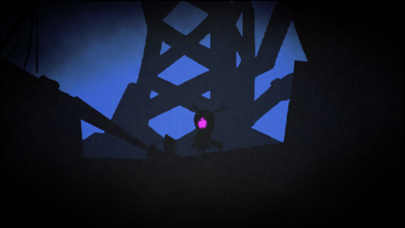 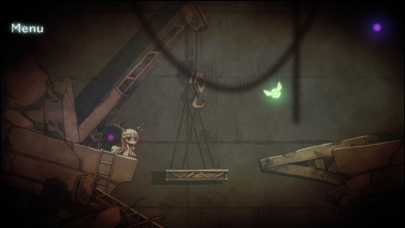 htoL#NiQ: The Firefly Diary has 0 reviews across all iTunes Stores.

Create a new price alert for htoL#NiQ: The Firefly Diary