In this new role-playing game, you are part of a Knighthood, born to fight and conquer. Battle friends and foes in a living fantasy world full of mysterious monsters and mighty enemies as you strive to become the Land’s most feared and famous Knighthood.


The Knighthood, heroes to the people, once defended the world. Now, it is controlled and corrupted by the dark power of Lord Karnon. As a new member of the Knighthood, explore a rich fantasy RPG world, battle epic monsters, fight enemies and corrupted Knights to create your own legend amongst the order of Knighthood.


BRING YOUR INNER KNIGHT TO LIFE
Launch the game, create your knight and join the new action-packed RPG adventure from Midoki and enter an epic fantasy world!

• Follow the legendary Sir Edward Drakeson through your first RPG trials and battle him to prove your worth to the Knighthood.
• Earn your Gauntlet, the powerful relic and symbol of the Knighthood and begin your epic RPG adventure in Astellan, at the edge of a colourful fantasy world.
• Play the game of fame and riches by collecting legendary items to customize and strengthen your Knighthood.
• In this brand new RPG, recruit and upgrade ancient heroes to improve your battle powers.
• Call upon your rage to unleash your Heroes’ unique abilities during a fight.


FIGHT YOUR WAY TO THE TOP AND BECOME A LEGEND
In this new game, level up your knight and battle goblins, beasts and undead creatures as you delve deeper into a world of fantasy and mystery. In this gesture-driven combat game, choose the best RPG tactics to win battles and become a legend.

• Win rare treasure in hunts and quests to improve your gear and up your game.
• Collect ancient heroes to fight by your side and summon their epic abilities in times of need.
• Choose your RPG strategy. Select your weapons and heroes to fit your goals and win the fight!
• Master your RPG combat skills: Create a perfect chain of attacks switching between weapon, gauntlet and hero powers.
• Defeat fellow knights, and become the hero of the PvP arena.


GEAR UP IN STYLE
Your knight, your style! In this new RPG game, create the perfect mix of style and power to stand out from the crowd!

• Fully customise your member of the Knighthood. Show off your epic style to your friends and foes.
• Collect the best gear from hundreds of items and stand tall in the PvP arena and leaderboards.
• Create a look that fits your personality and fight with style.

JOIN THE KNIGHTHOOD
Join a guild: hone your RPG skills by defeating titanic guild bosses with your fellow knights.

• Build your own guild: rally your friends and develop an unstoppable fellowship - a Guild to be the envy of them all.
• Chat with guildmates in real-time to strengthen your bonds and hone your RPG strategy.
• Fight Epic battles. Together you can build a legacy and live up to the glory of the Knighthood.


Knighthood is a free to download and play mobile game and some items can be purchased for real money. If you don’t want to use these features, please disable in-app purchases in your device settings. According to our Terms of Service, Knighthood is allowed for download and play only for persons 16 years or more of age, or with explicit parental consent. You can read more here: https://rpgroleplayinggames.com/ParentsGuide.html

By accessing or using a RPG RAID ROLEPLAYING GAMES product, you’re agreeing to our Terms of Service https://rpgroleplayinggames.com/TermsOfService.html

Need help? Use our Knighthood Walkthrough page or sign up and make your contribution today.

Knighthood is a free-to-play action game developed by King and released in February 2020. You can download the app on iOS 10.0 and later on the following devices: iPhone 14 Pro Max, 12 Pro, X, SE, iPhone 8, 7, iPad Pro, and iPad Mini.

This update includes various fixes and improvements. Grab your Gauntlets and get going!

You can quickly download Knighthood iPhone/iPad and Android app by clicking the download buttons or scanning the QR code below. 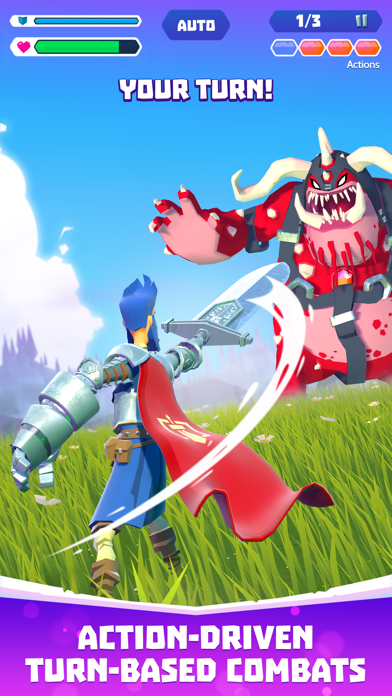 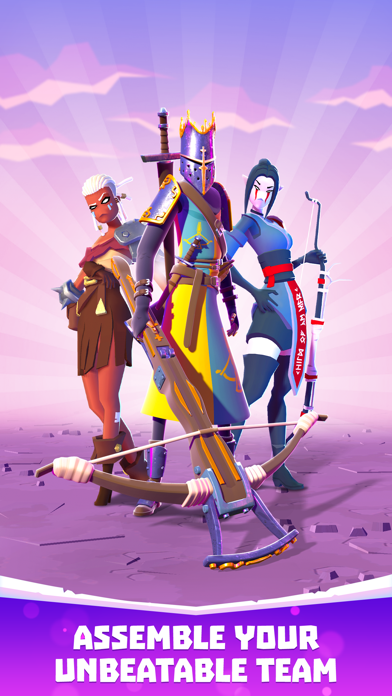 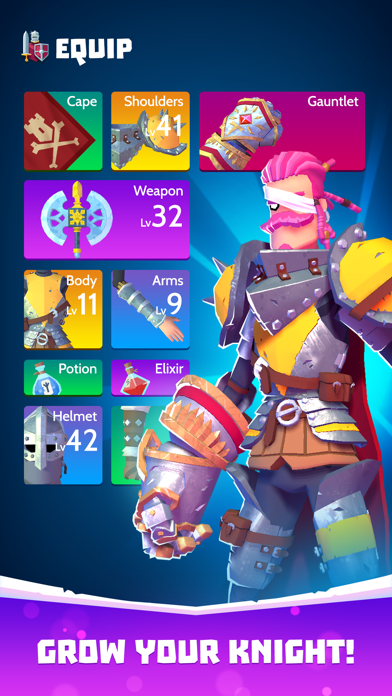 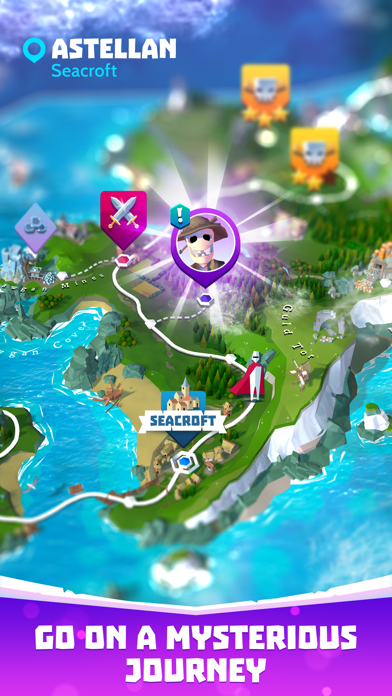 Review: Best game
I played a lot of games, this is definitely one of my favorite. Like the rpg aspect with the turn...

Review: Why is this not on top 5 apps on the App Store
First GRAPHICS! Like you have seen all those junky games that look like the we’re made in a day,...

Review: Awesome game!
this game is super fun, has nice visuals, a good community, and fun events! you can tell a lot of...