Piggy Fight is a fun fighting & online multiplayer game, If you love a fighting game, this is the game for you!Challenge your friends and family in the funniest Piggy Fight game.

Piggy Fight is an easy-to-play classic fighting game for all ages!

There will be 5 different types of pig, and with each type,
The player will have to find the right way to take his fight pig to raid the opponent’s base and win the battle.
But always keep in mind that the bigger pig, the heavier they will get, but their attacks will blow less damage vice versa.
The enemy can stop you and bring down your own pig.

So, what are you waiting for? get this cool new game now!
Feel free to play Piggy Fight at anytime, anywhere.

Need help? Use our Piggy Fight Walkthrough page or sign up and make your contribution today.

Piggy Fight - Online Game is a free-to-play adventure game developed by Yogesh Kalsariya and released in September 2019. You can download the app on iOS 9.0 and later on the following devices: iPhone 13 Pro Max, 12 Pro, X, SE, iPhone 8, 7, iPad Pro, and iPad Mini.

You can quickly download Piggy Fight iPhone/iPad and Android app by clicking the download buttons or scanning the QR code below. 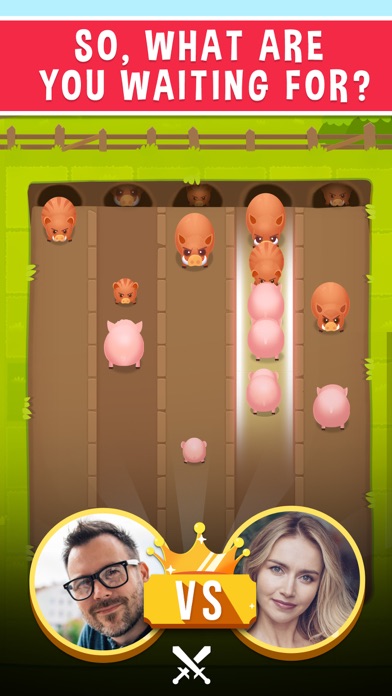 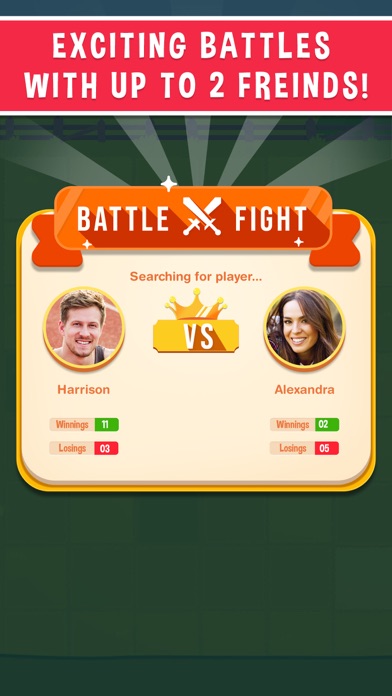 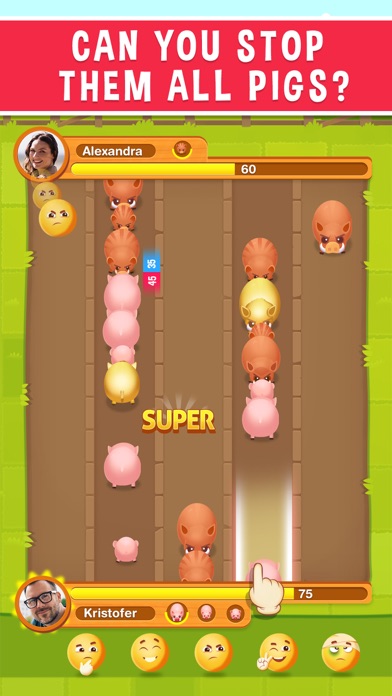 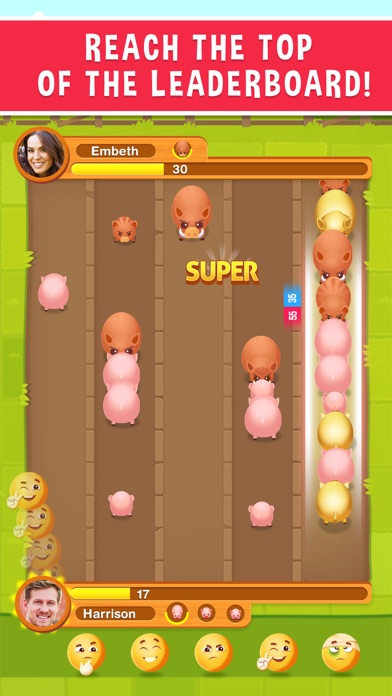 Piggy Fight has 0 reviews across all iTunes Stores.