Working together as a team

GOROONS, it is a teamwork-based adventure where you have to combine character unique skills and overcome tough-as-nails puzzle challenges. In the game, there are 4 lovable cheatures. Each one has a unique ability. But one day, these lovable creatures had their guardian princess attacked by a mysterious golden arrow. And their entire planet are in danger. Goroons, unite! Fight this giant menace from the inside, and take back the power that can save the princess and protect everybody!

【Game Spacialities】
1.Creatures with metamorphic powers.
Every Goroon is born with a morph skill and several forms, each form suited for a specific task. With their powers and teamwork, you can beat every challenge ahead.

2.All for One and One for All
To fight inside this giant monster, you need to control 4 Goroons to face the challenges ahead.But, for these creatures, one rule can’t be forgotten: No Goroon should be left behind.
You need to figure out how to make all of them reach the exit that leads to the next area.

3.Brain Burning Level Desgin
Your mission will be not easy. Each level was designed to make you think harder, so you’ll have to work a lot to predict the right moves, making sure every step goes toward your success!

Need help? Use our Goroons Walkthrough page or sign up and make your contribution today.

Goroons is a free-to-play, strategy and puzzle game developed by AppicPlay and released in September 2019. You can download the app on iOS 8.0 and later on the following devices: iPhone 13 Pro Max, 12 Pro, X, SE, iPhone 8, 7, iPad Pro, and iPad Mini.

You can quickly download Goroons iPhone/iPad and Android app by clicking the download buttons or scanning the QR code below. 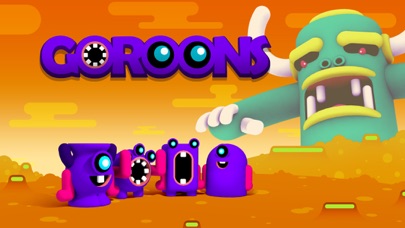 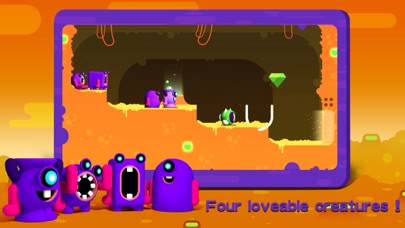 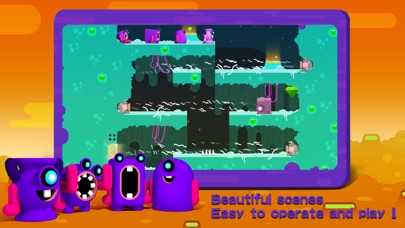 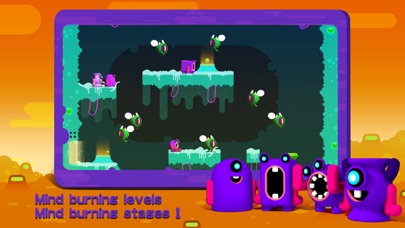 Goroons has 0 reviews across all iTunes Stores.