A duel arena to fight face to face with your friends.2 players, half side of the board each, they clash by throwing discs at each other with elastic band thrust power.

Play in split screen with a friend (or challenge the Auto Player if you dare) and start your fight. Throw all of the available pucks into the other side of the court to smash your opponent and win the match!

Disc Duel Hopp! is a competitive local multiplayer game you can play together with friends, kids and family.

If you love hard challenges, where fighting your opponent face to face and struggle for victory makes you feel totally alive, then Disc Duel Hopp! is a game you cannot miss!

MADE IN ITALY
Hopp! is a game 100% Made In Italy, with love, for fun.
It is inspired by a traditional French table game formerly known as Passe Trappe, Maxi-Flitzer or Table à l’élastique (Elastic Table).

FEATURES:
- Local multiplayer game: it’s a game for 1-2 players playing against each other on the same device in split-screen mode.
- Multitouch: try using more than one finger to play
- AutoPlayer: the secret friend you can challenge to play in single player mode.
- Nine Skill Levels: "Sleepy", "Dumb", "Slow", "Normal", "Ready", "Reactive", "Pro", "Oh", "Argh!"
- Self Play: Hopp! can also challenge itself! Start a match between two auto-players and watch them fight hard! (our “useless feature”)

A GAME FOR EVERYONE
Hopp! is a game for all ages. The rules are simple and the gameplay is extremely intuitive, fun and easy to master.

Need help? Use our Hopp! - Propelled Duel Walkthrough page or sign up and make your contribution today.

Hopp! - Propelled Duel is a free-to-play game developed by Giuseppe Sciacchitano and released in June 2015. You can download the app on iOS 8.0 and later on the following devices: iPhone 13 Pro Max, 12 Pro, X, SE, iPhone 8, 7, iPad Pro, and iPad Mini.

Resolves an issue with banner ads.

You can quickly download Hopp! - Propelled Duel iPhone/iPad and Android app by clicking the download buttons or scanning the QR code below. 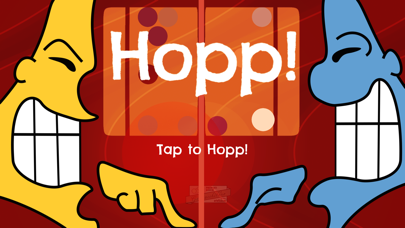 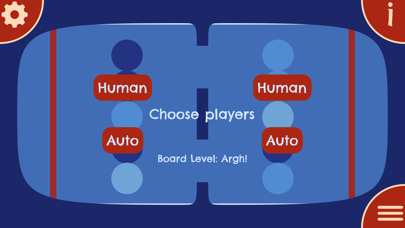 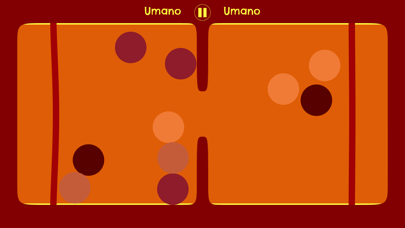 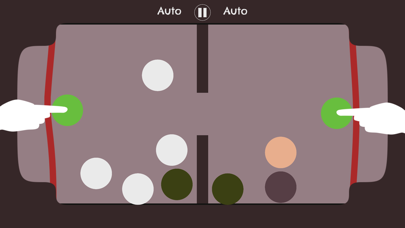 Review: Wow 😉
This game is amazing and there is so many different courses. The only complaint I have is that some of...